Cable car in Nizhny Novgorod - for lovers of heights

It would seem that it is an ordinary cable car, by which the residents of Bor get to Nizhny Novgorod every day to work, and then back, but for visitors this is a must-see tourist attraction. I was no exception and went there first. For some reason, since childhood, I feel almost a puppy's delight from the cable cars and funiculars. Immediately remembered eggs of grenoble and cable car to the Big Buddha in Hong Kong, where I was also lucky enough to ride.

The cable car was launched quite recently, literally in 2012. It is intended to connect the city of Bor and Nizhny Novgorod and thereby reduce the cost of transporting people. Previously, one could get from Bor to NN only by car across the bridge, making a detour. I have no idea whether the idea has justified itself economically, and whether everyone can afford to ride the cable car to work every day, because, imagine, spend 90 rubles one way per trip. Yes, there are cards for 48 trips for 3090 rubles (64 rubles per trip), but it is even more expensive than the Moscow metro. I doubt that Bor residents have Moscow income.

But okay, we are tourists, so the cable car is more interesting for us as a tour object. And just in terms of entertainment, it turned out quite well, because not every city has such an attraction. I rode with pleasure. The views are quite good, you can take beautiful photos, only the glass is a little already worn out. But people with a fear of heights may not have it sweet, because in the event of a strong wind, the cabin begins to shake strongly, and sometimes even the cable car is stopped for a while and you hang there in the unknown. By the way, so there the wind is whistling! 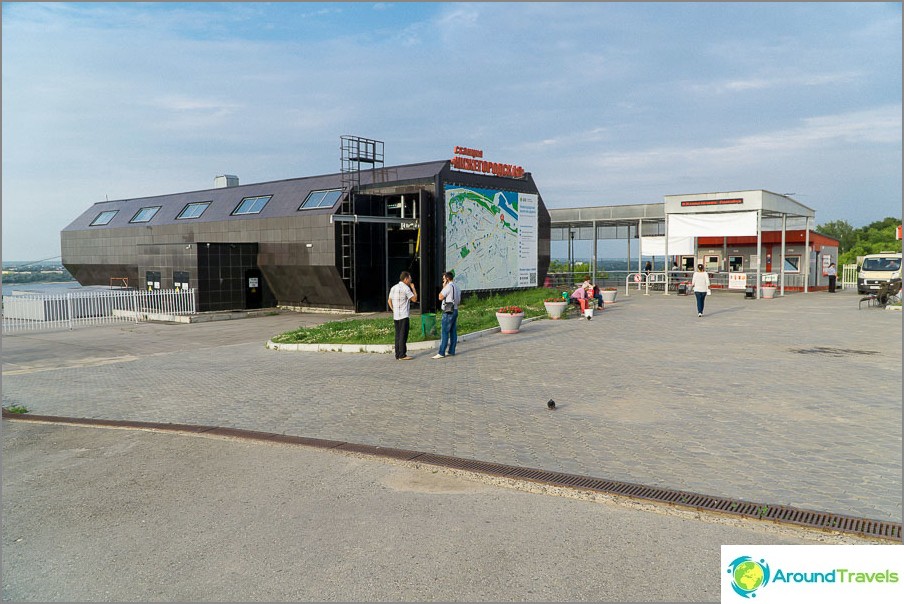 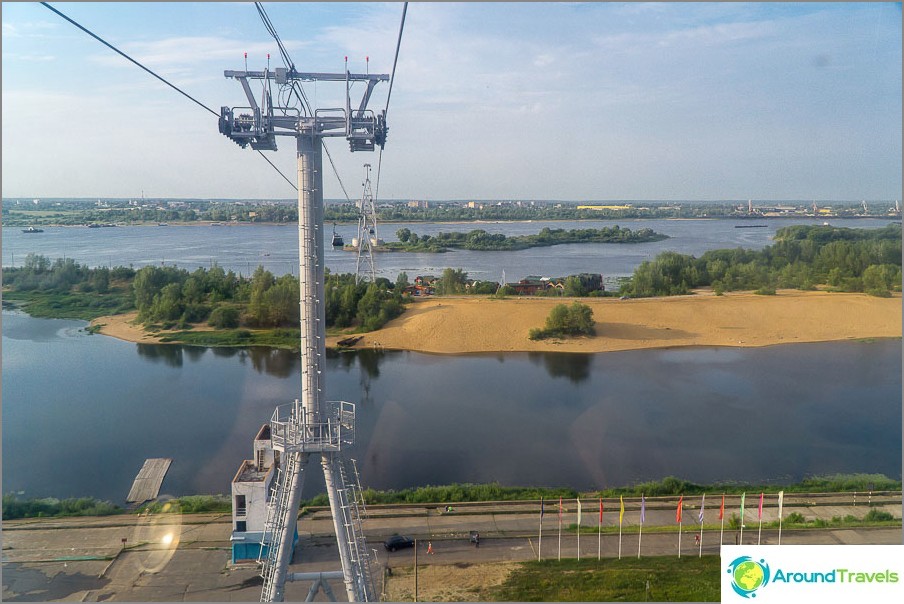 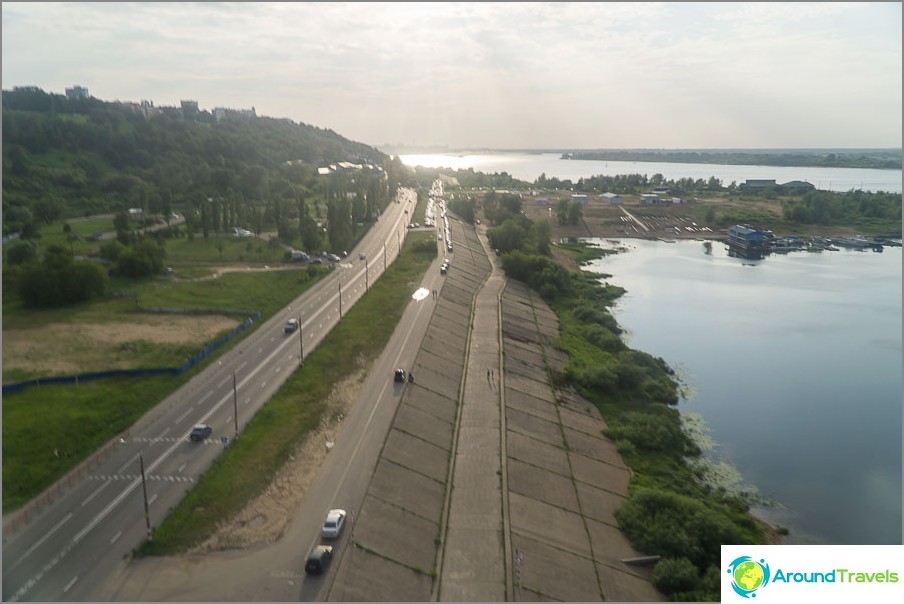 The bank of the Volga floats below 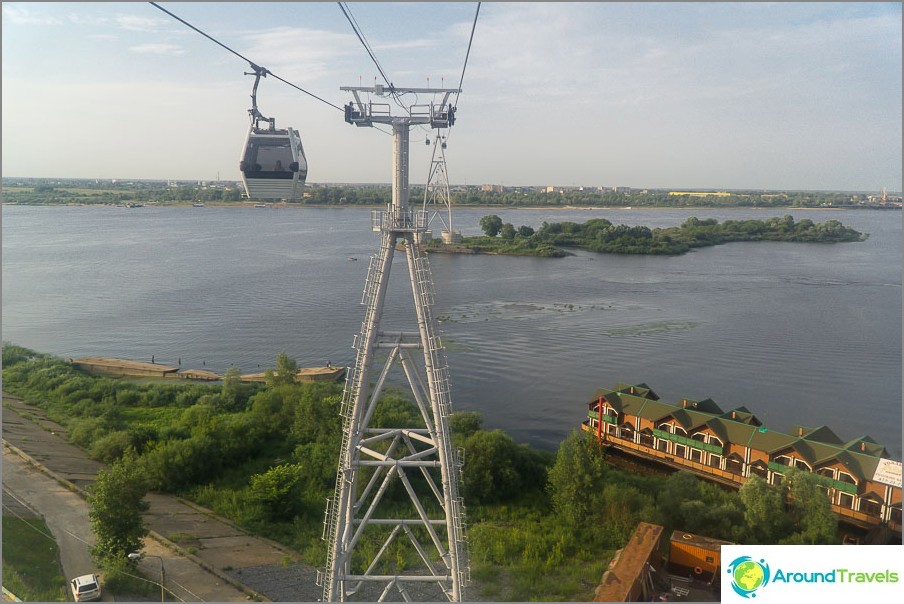 Cabins from Bora are flying towards 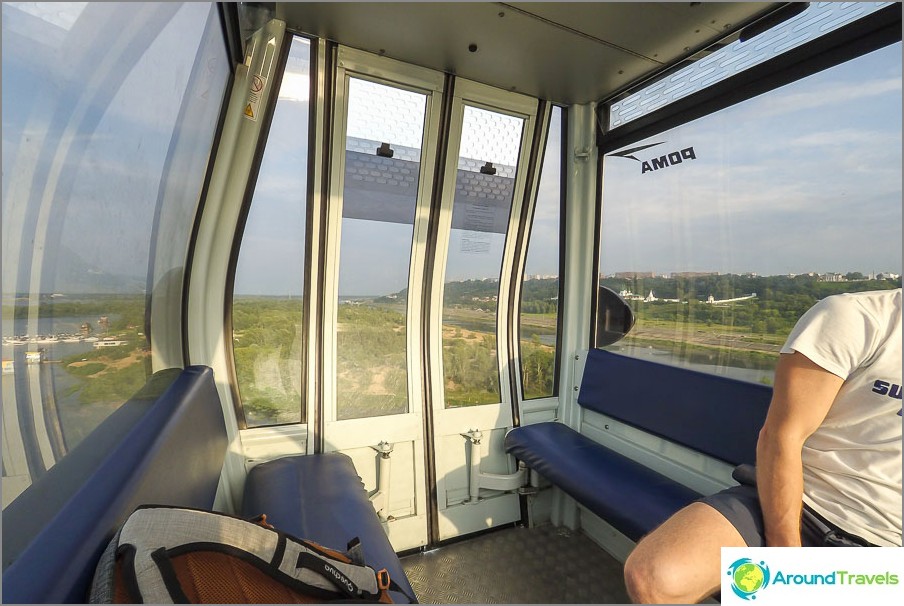 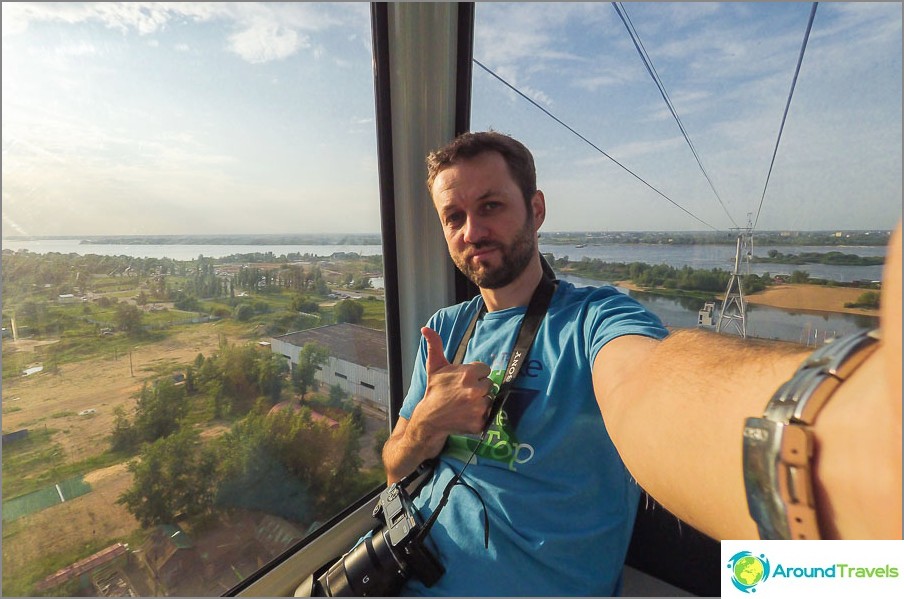 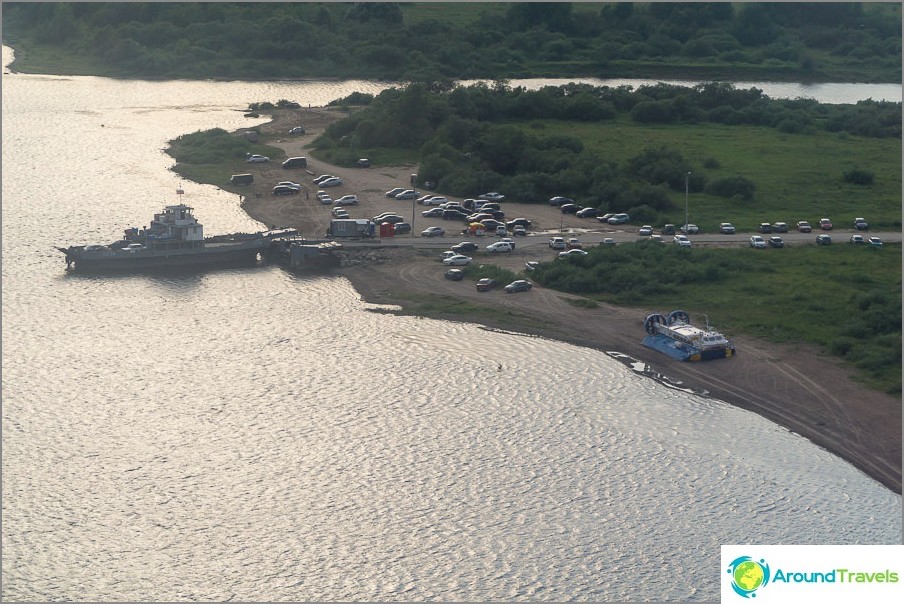 You can see a boat on an air cushion We're on the other side, Bor!

The Nizhny Novgorod cable car has only 2 stations, in fact, there is movement between them. There is absolutely nothing for a tourist to do on the other side, except for a ride on a segway, if the local guys continue to stand there and offer this service. Therefore, usually all tourists just turn to the ticket office when they exit, buy a ticket and go back.. 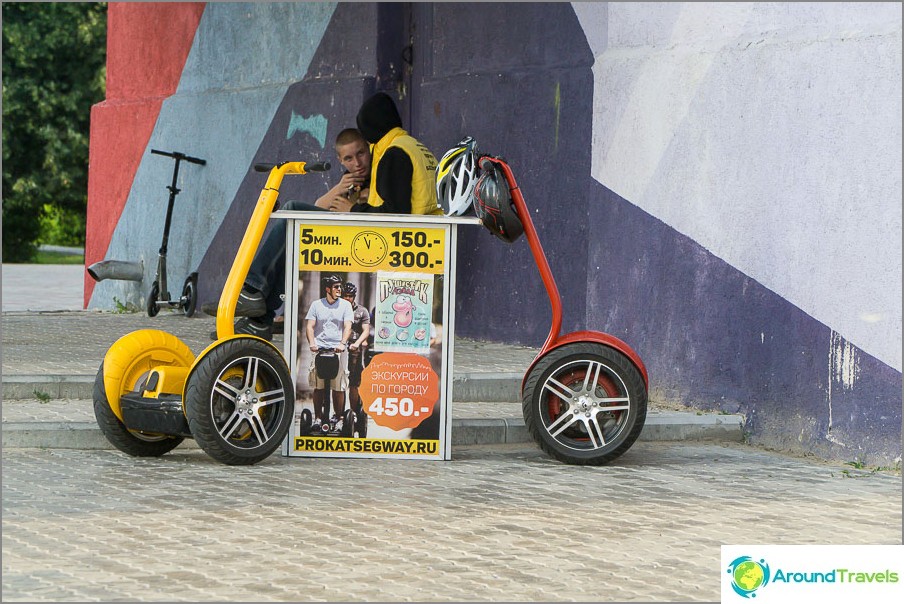 Segway rides near the station 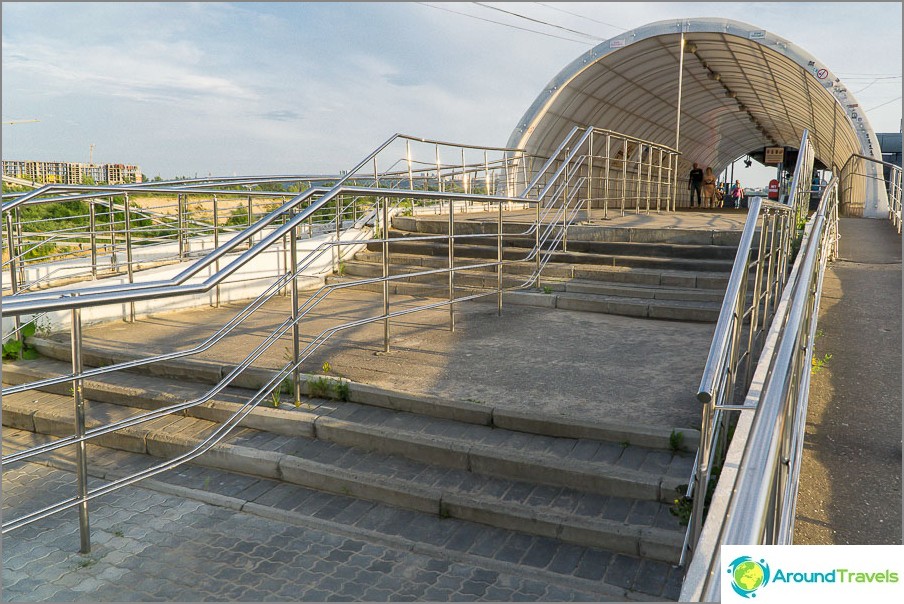 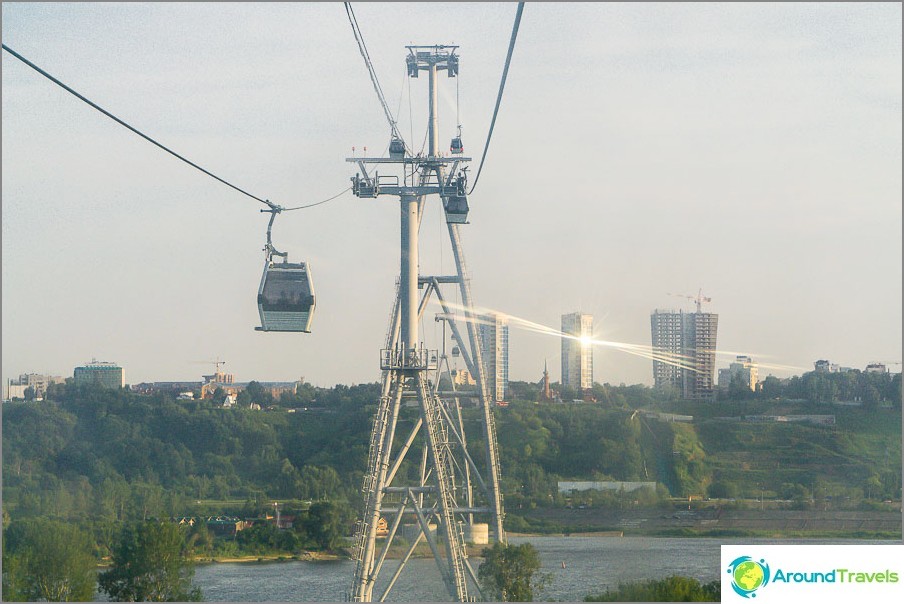 Moving back to Nizhny Novgorod 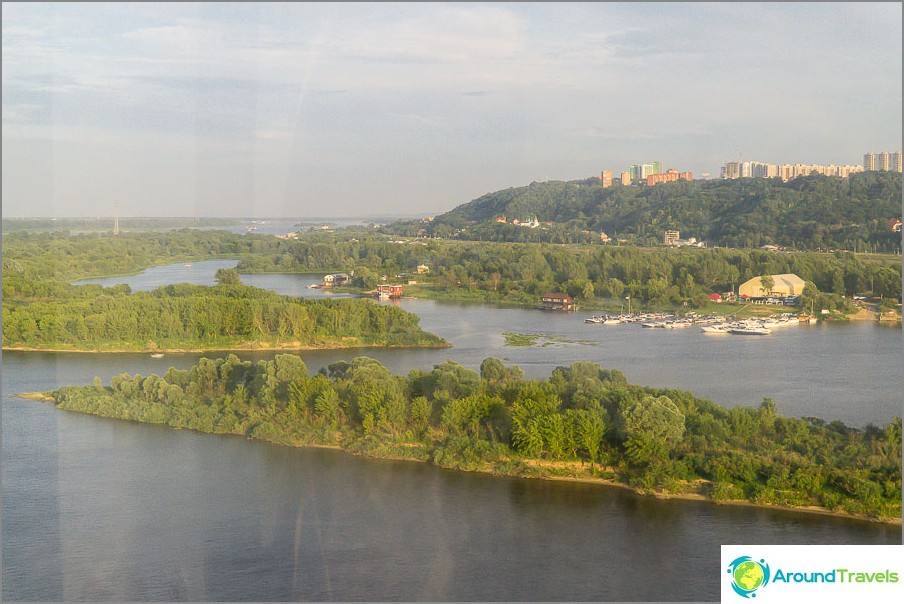 The views are still the same 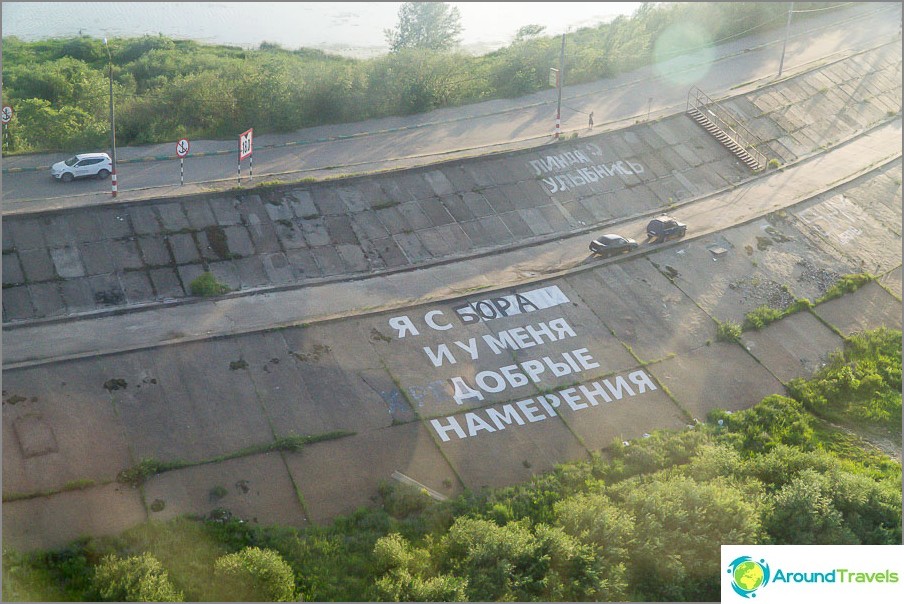 Funny inscription. As if everyone else with evil intentions

One way ticket price is 90 rubles. Cash and credit cards are accepted. A roundtrip ticket is not for sale, so a return ticket must be purchased on the other side. Children under 7 years old free of charge upon presentation of a birth certificate.

Travel time is about 10 minutes. 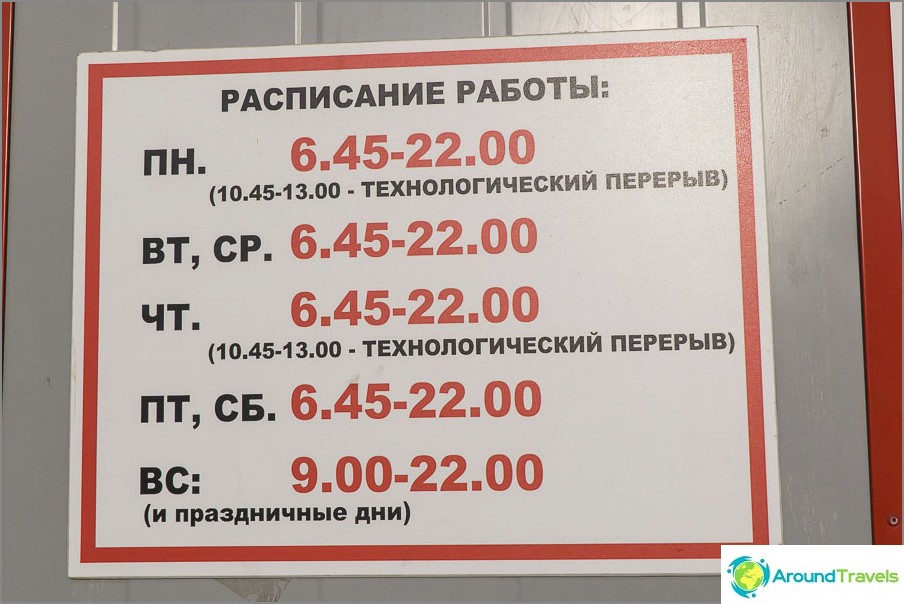 Map and how to get there

The dot marks the Nizhegorodskaya station. You can reach it along the Verkhne-Volzhskaya embankment.

Cable car
The road connects the high right bank divided by the Volga, where the Nizhny Novgorod Kremlin and the historical part of Nizhny Novgorod are located, with the city of Bor.

The road connects the high right bank divided by the Volga, where the Nizhny Novgorod Kremlin and the historical part of Nizhny Novgorod are located, with the city of Bor.

Resorts of the Krasnodar Territory - with ...