Home › New articles › How was the 4th LT meeting on Koh Samui :)

How was the 4th LT meeting on Koh Samui :)

The smile in the title is not without reason, because only such emotions were caused by the last meeting, still a pleasant aftertaste 🙂 As usual, I thought that there would be few people, because we have a rainy season here and riding a bike is not very comfortable, especially with children ... Yes, the meeting place is also quite far from the central beaches, where some of the participants live. However, we almost occupied the entire area of ​​the cafe, there were 34 of us, including the smallest. And the best part is that almost everyone was with children! Either we have grown so old, or the blog audience has simply changed from single travelers to winterers with children 🙂 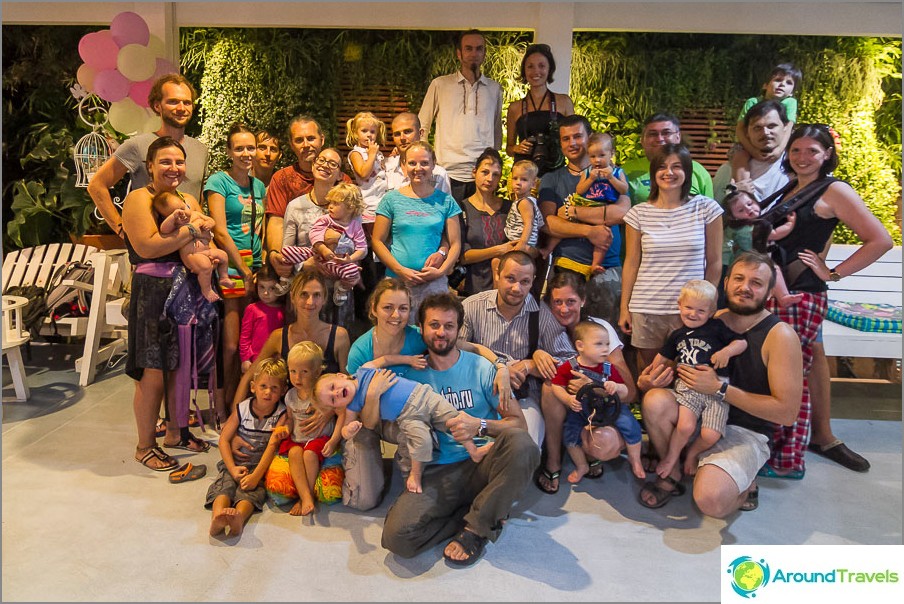 In general, there is nothing special to tell 🙂 The flood was lucky, it did not happen, despite the forecasts, and the ark was not useful to anyone for salvation. We arrived, talked, and barely dispersed, because I really, really did not want to leave. It even somehow happened that we did without the circle, everyone immediately joined the communication without additional efforts from anyone's side. The company is surprisingly warm, sincere, and mostly close to us views. Slings alone are worth something, almost all were with these devices. Moms joked that all the slingom moms of the island were here.

A large number of children turned out to be a significant plus for us - Egor part of the time stuck to one child, then to another, and almost did not require the attention of his parents. How great it is when you can communicate more or less calmly, when no one is hanging on you 🙂 Surely, someone else noticed that the children were playing with each other and they had something to do. And what I like about this cafe is that its area and cleanliness (as well as some children's attributes) allow parents to relax at least a little..

Guys, thank you, thank you to everyone who came to the meeting! I hope we will still cross with you in the vastness of our close ball, be it Russia or Thailand. I also hope that here you yourself can dock with each other and find a company for communication. So, you can leave your contacts in the comments (phone numbers, links to profiles in Contact and Facebook, mail, etc.).

And some photos from the meeting 🙂 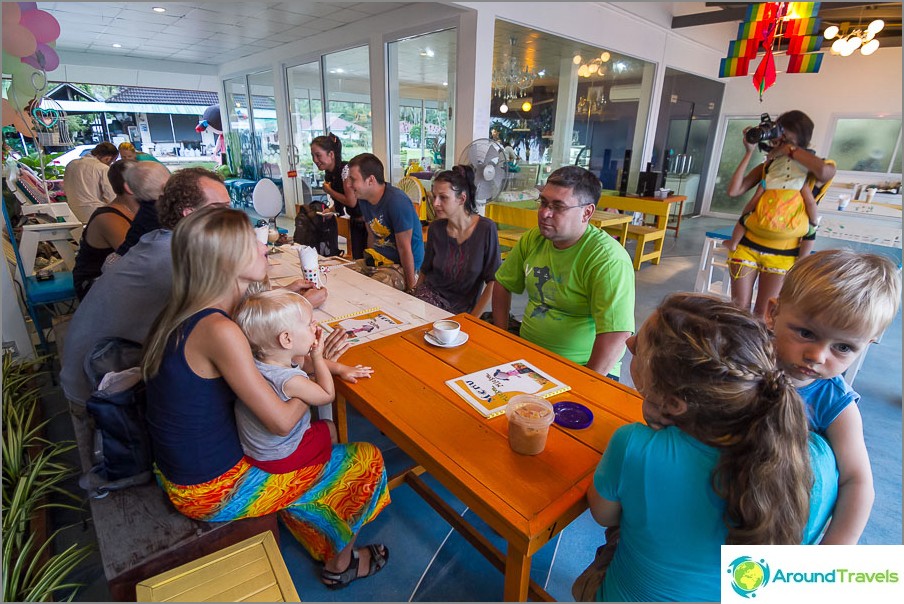 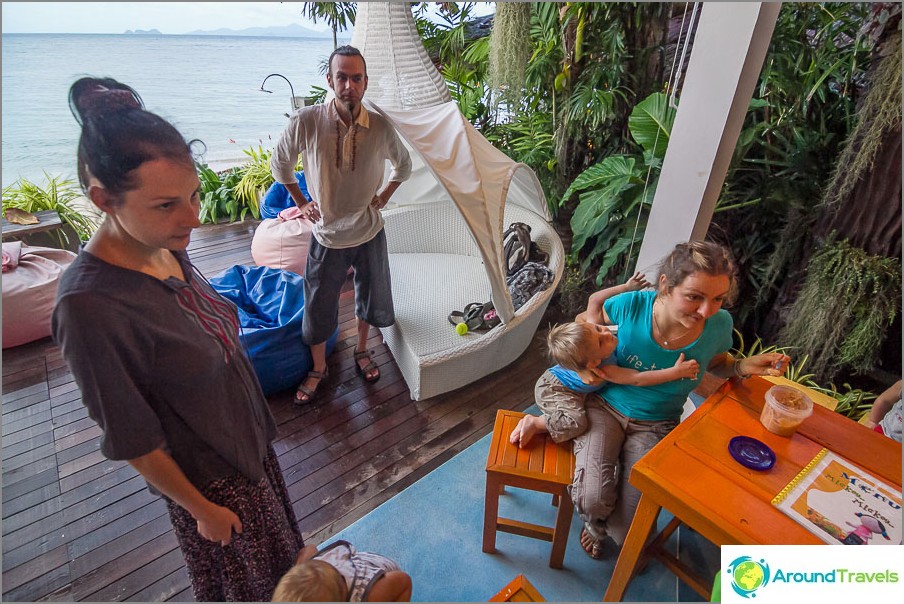 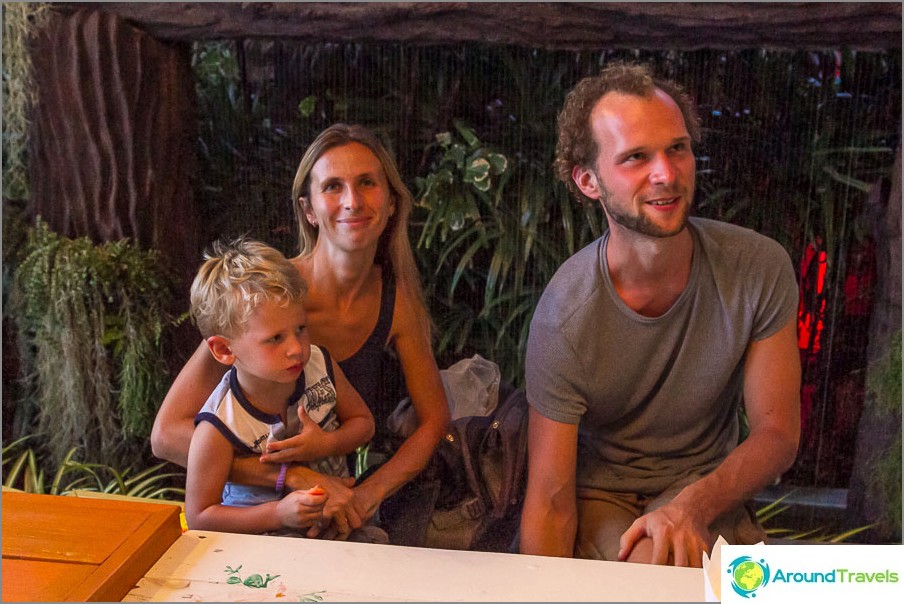 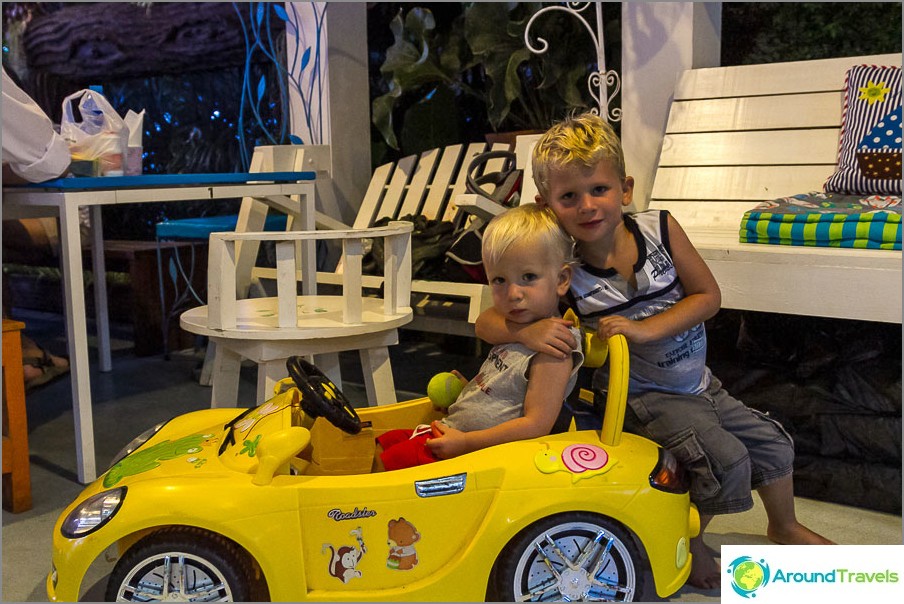 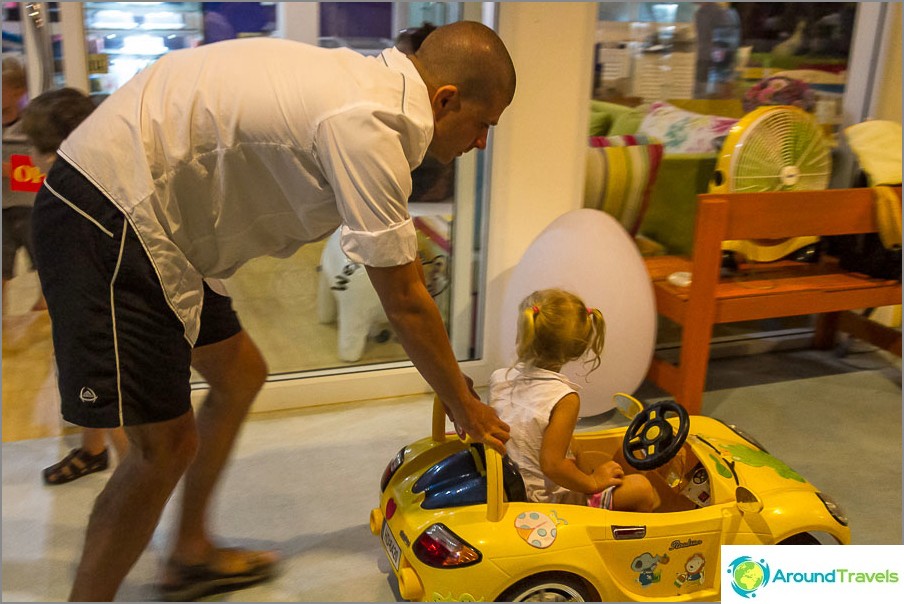 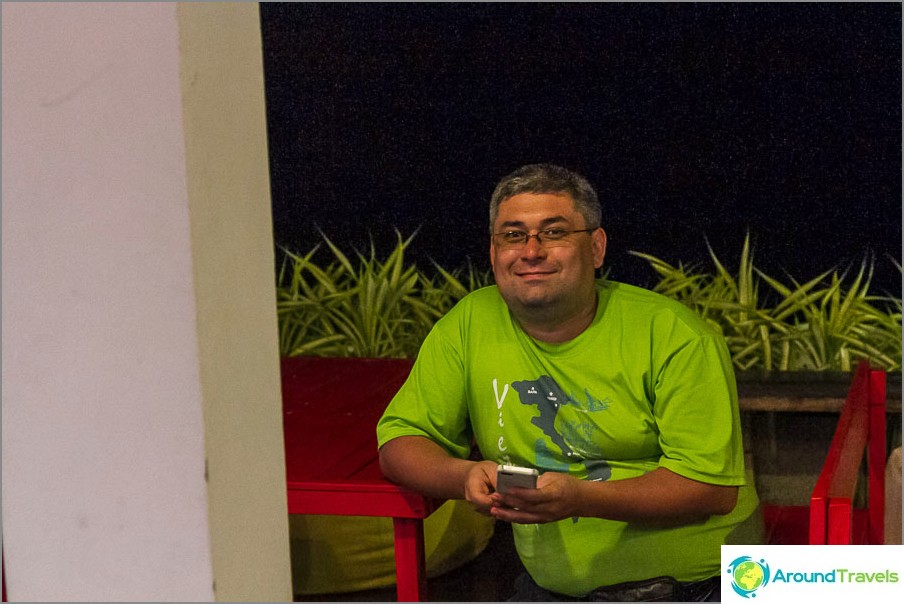 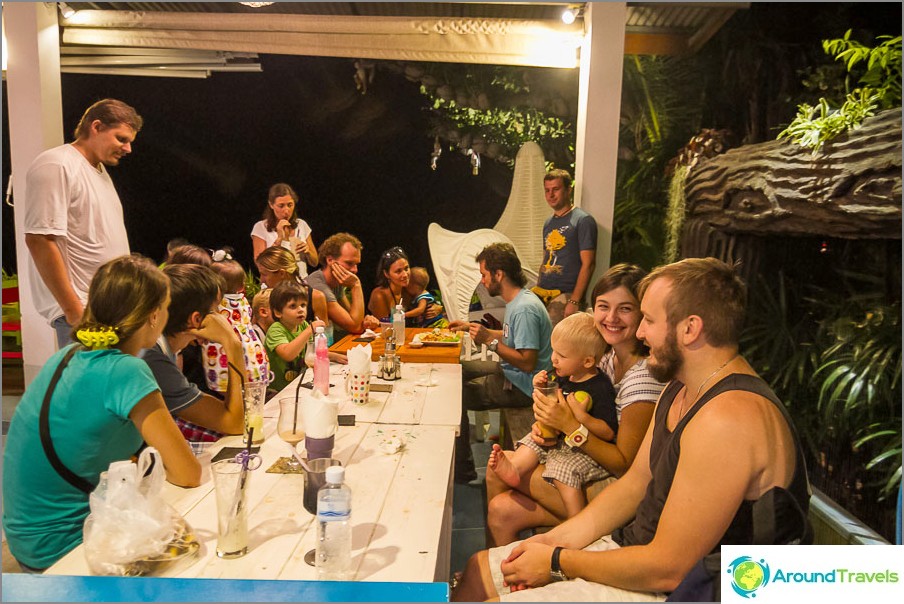 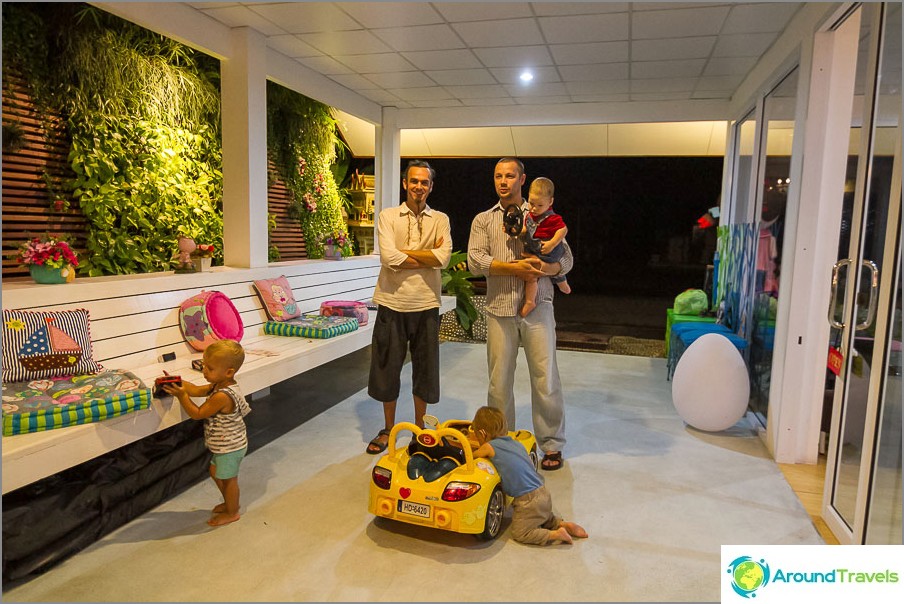 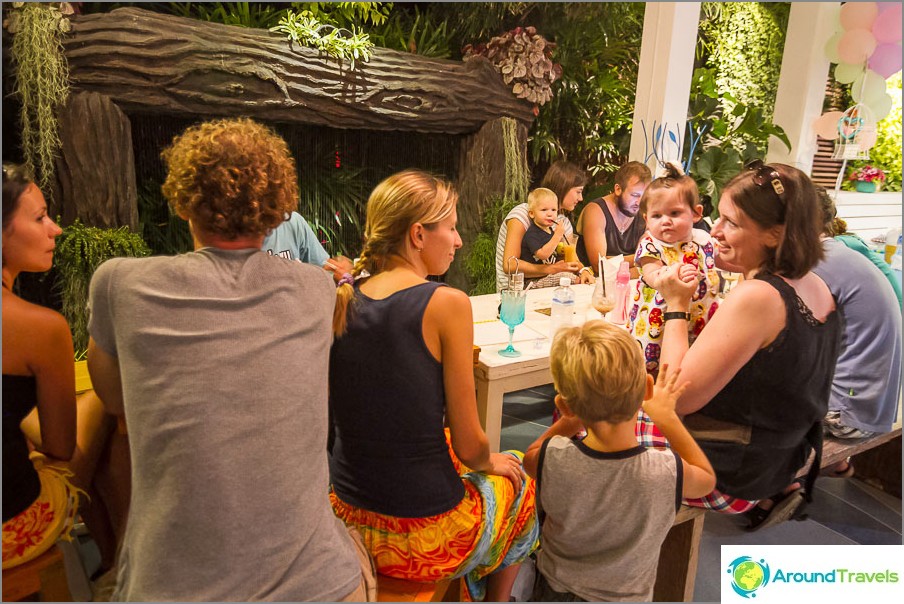 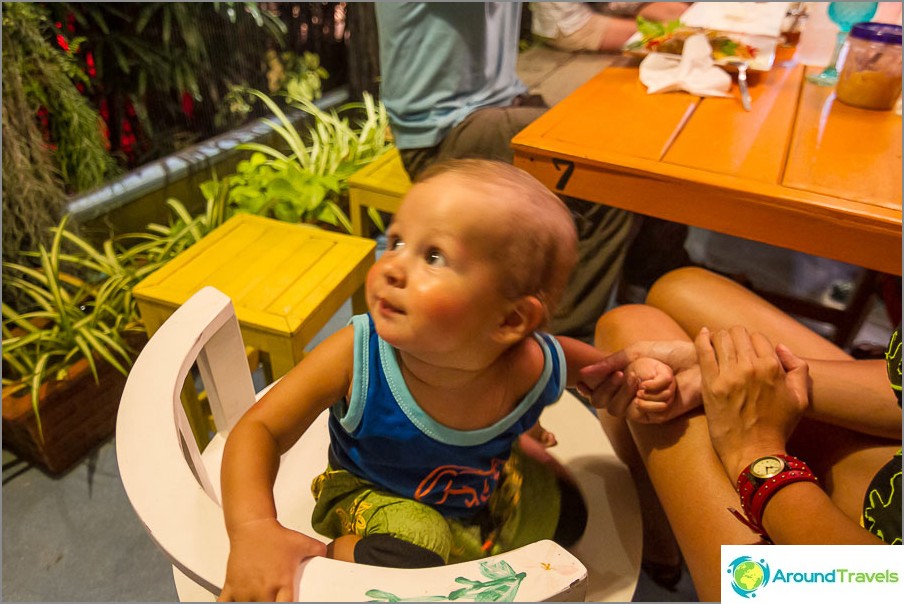 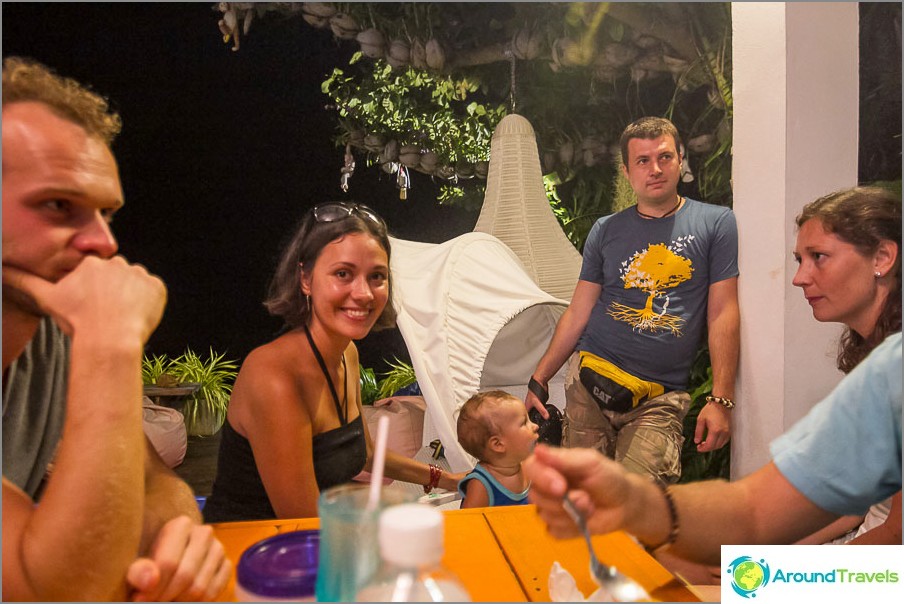 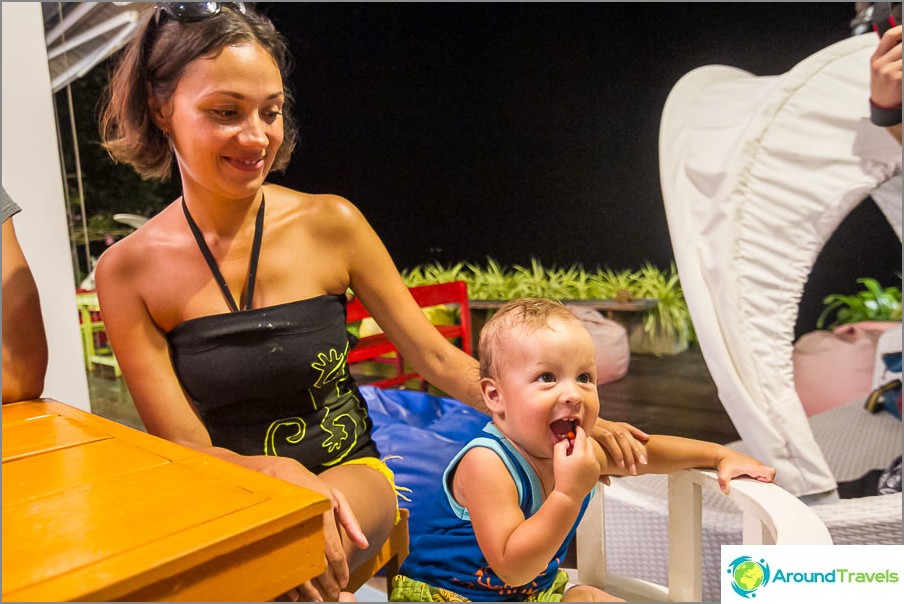 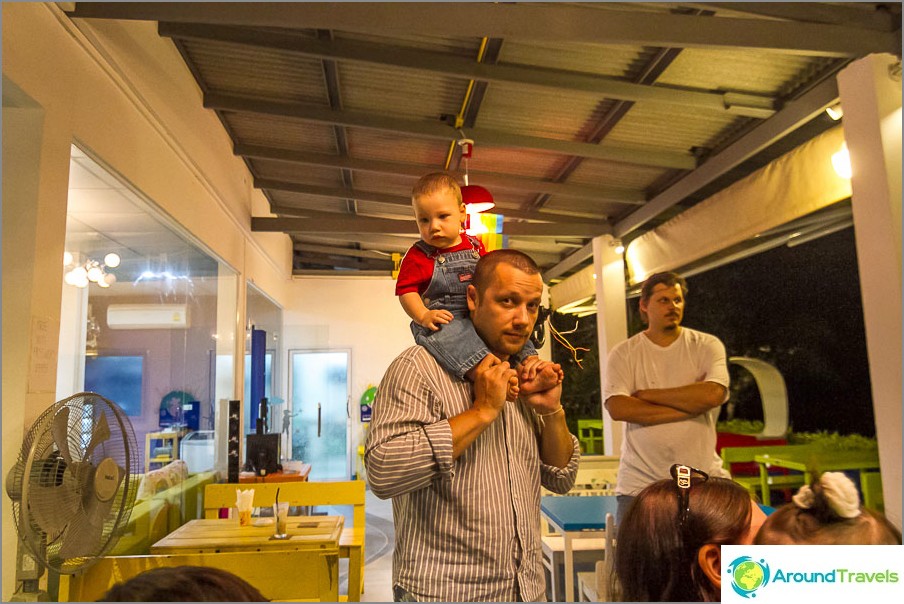 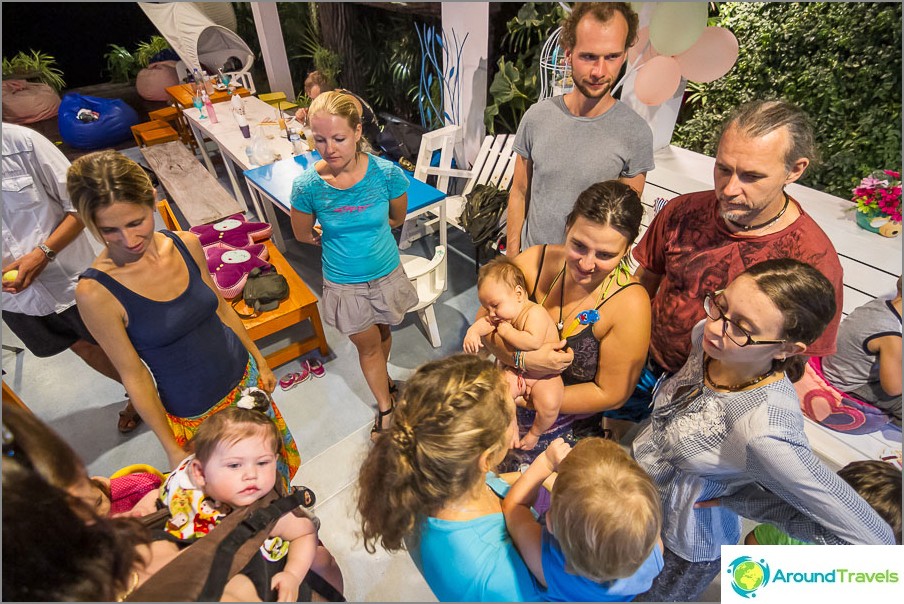 P.S. Today (November 29) we are going to the playground in Big C, join us.