Two kilometers of shallow water, half of which is covered with concrete, and the second is not the cleanest beach on Koh Samui. Nathon is the administrative center of Samui, after which Nathon beach is named. This is the only settlement on the island, which, with a slight stretch, can be called a town.

The first half of Nathon Beach is wild and neglected. The width of the strip of sand from the Lipa Yai River and the Naval Police Office to the one-way roundabout is about 20 meters. Plain, yellow sand that becomes a muddy bottom and is exposed daily at low tide.

The second half of Nathon Beach is just a promenade. It goes from the bend in the road, along the footpath, past the SeaTran pier and to the large seafood warehouse, there is no sandy beach in Nathon. At high tides, the sea approaches the embankment itself, leaving no room for lying or walking.

Nathon is a densely populated area, with all the ensuing consequences. Tons of garbage do not float along the coast, but the proximity of the pier and the huge number of boats, boats, ships and ferries do not add transparency to the local water.

There are more than enough people on the embankment, even at night in Nathon it is very lively. And the sandy beach runs along the palm grove without buildings, so there are usually few people there..

In case anyone is interested in reading about other places, I have a short overview of all the beaches of Koh Samui, will help you decide on the choice of the beach. Nathon Beach is a city beach. There is a lot of civilization and little nature. The main landscapes of the beach are sea vessels. But there is one «But».

The reflection of the sky in these lakes produces stunning photographs, which is why all three beaches are favorite places for photo shoots with local photographers. The sea is indestructible, the waves are only during a storm.

Since the sea in this place is not used for recreation, but for work, there are no sun beds, no umbrellas, or the usual marine entertainment here. But there is a lot of shadow under the trees on the embankment. The main visitors to the beach after low tide are photographers and their models, tourists on mopeds and fishermen picking shellfish out of the silt.. 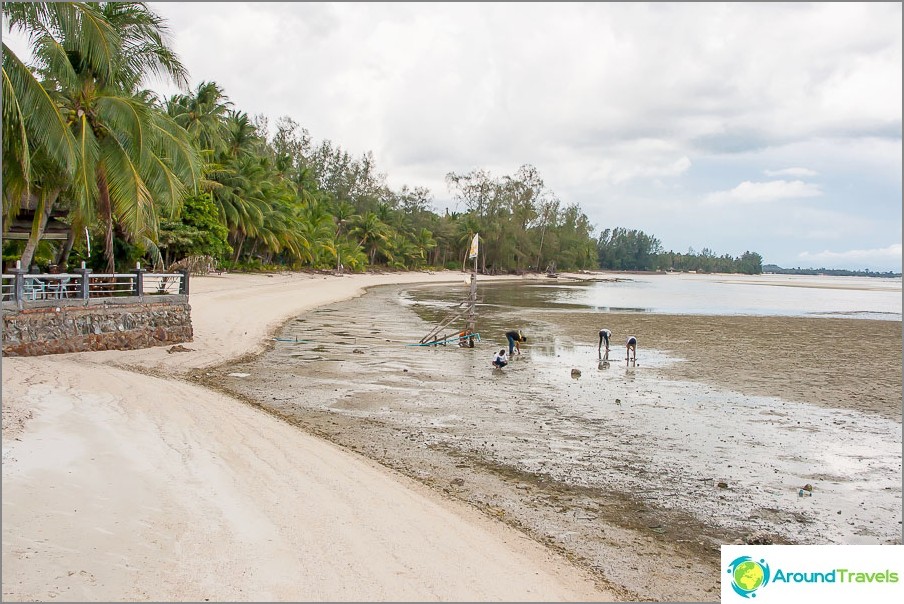 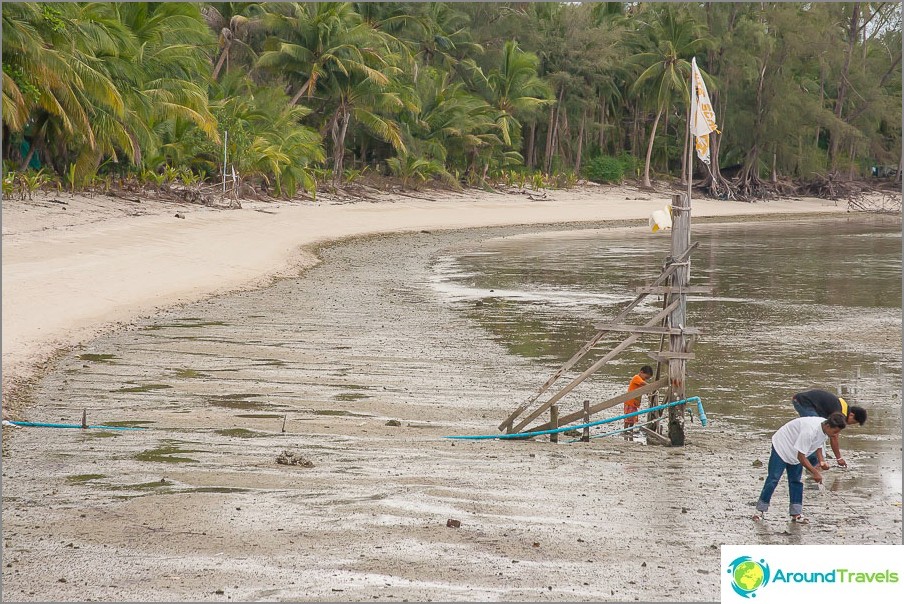 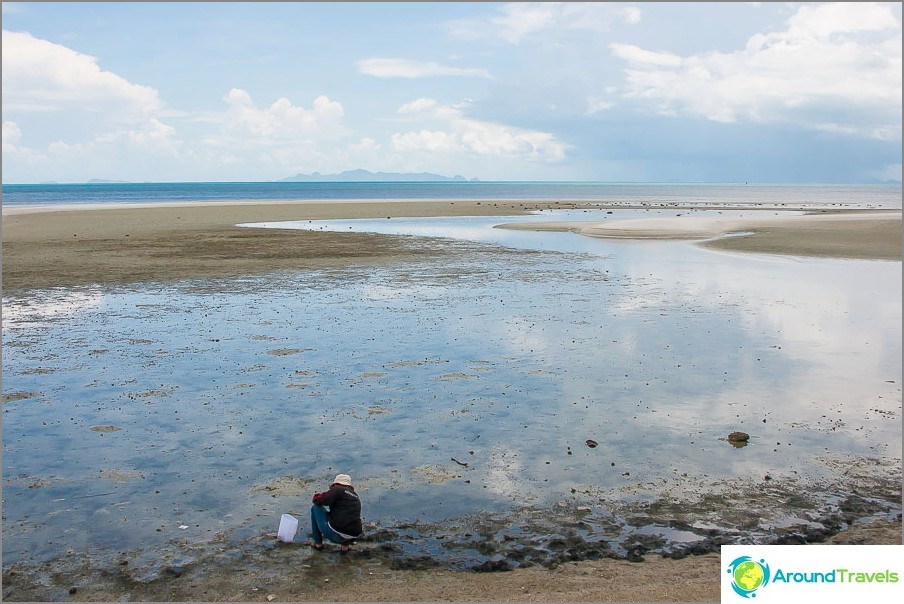 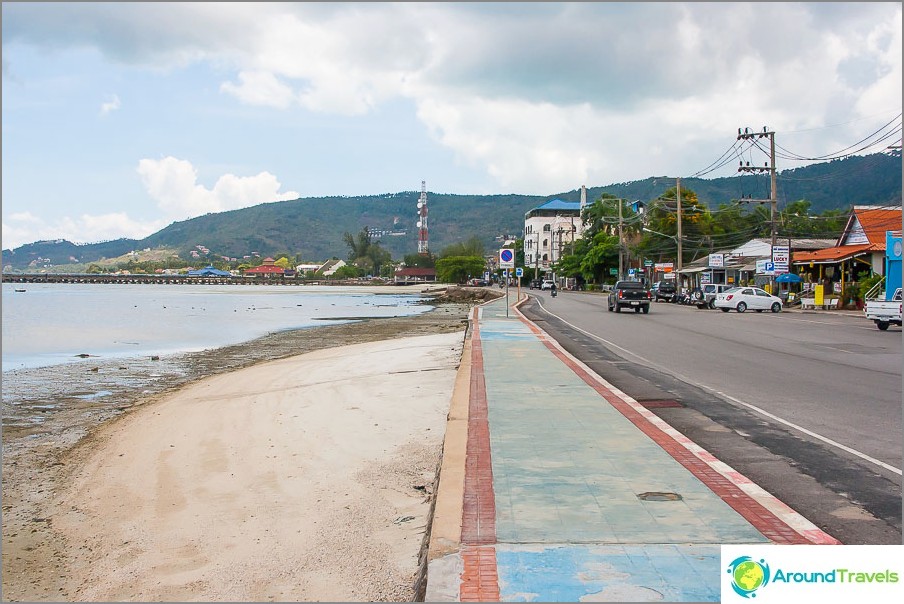 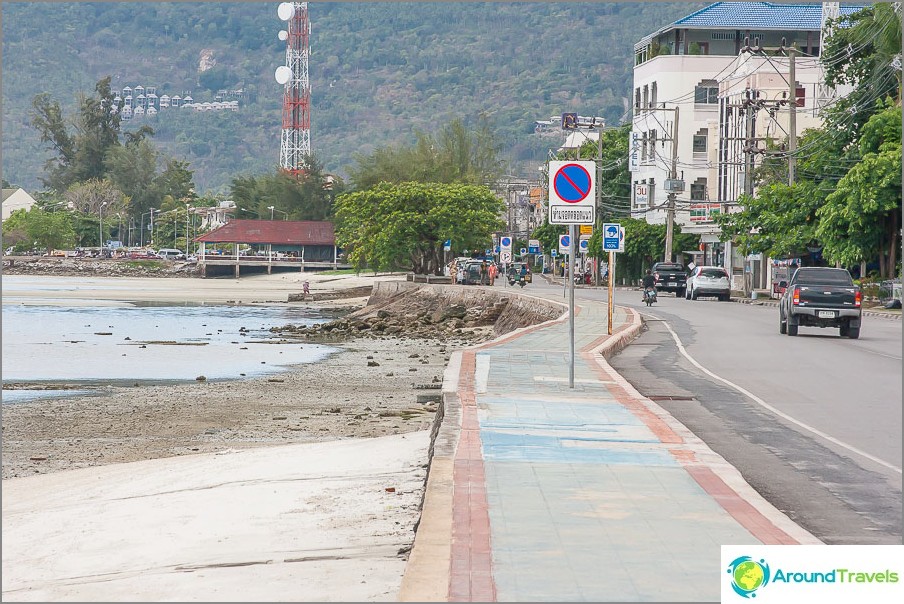 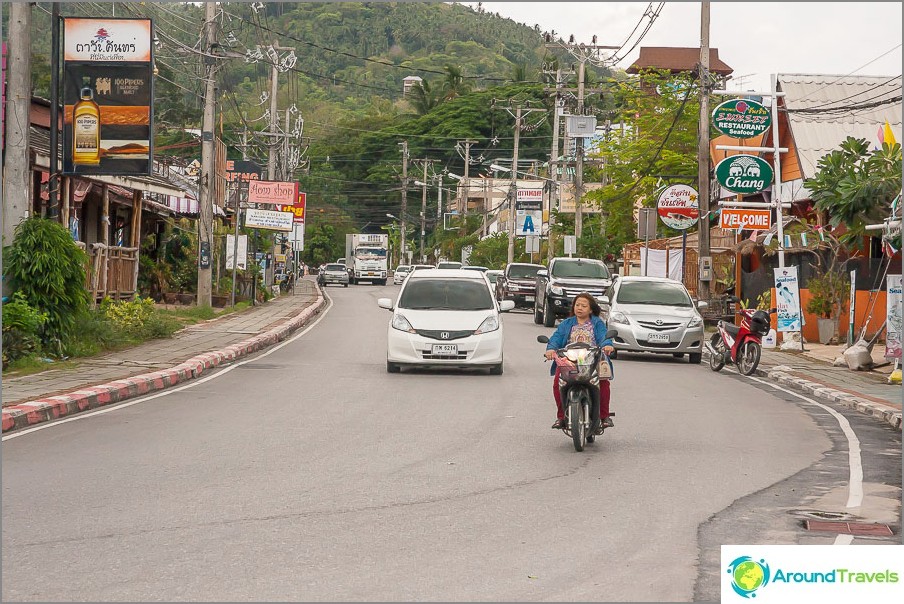 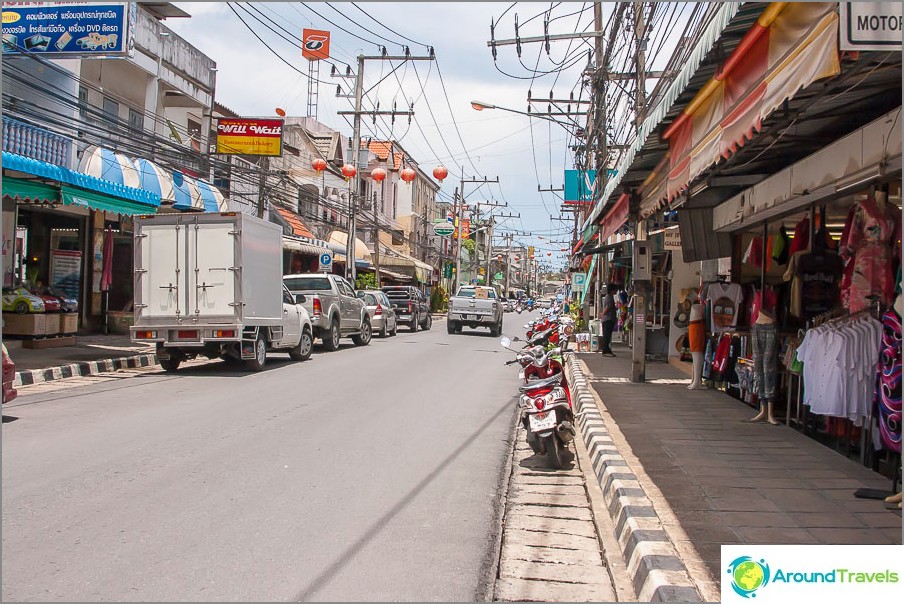 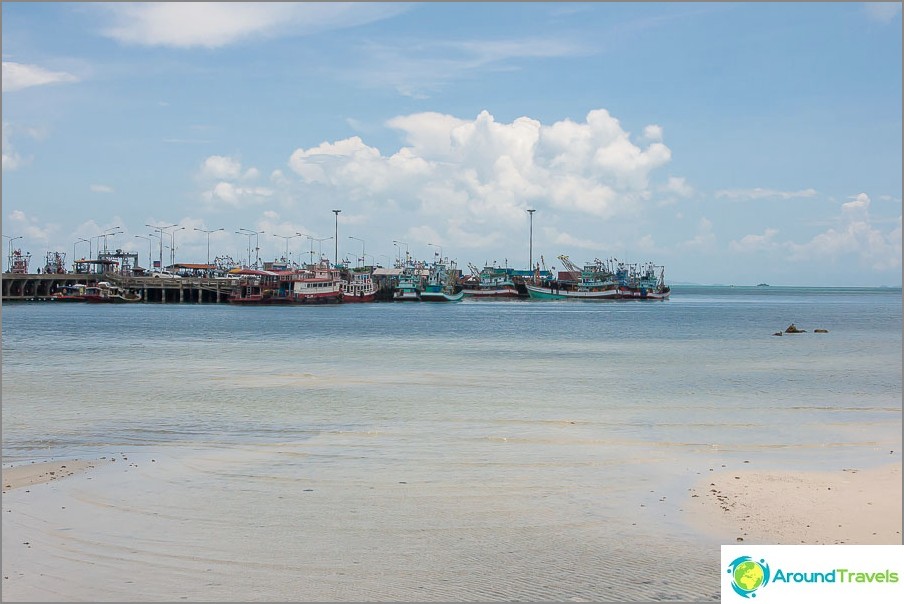 No matter how sad things are with beach vacations in Nathon, the concentration of everything necessary for island life is so high here. Shops, hotels, attractions, market, port, main offices of government services, the cheapest hospital in Koh Samui. The only negative is that the airport and the nearest hypermarket are located on the other side of the island. There are tons of places to visit in the vicinity:

Among the mass of commercial, administrative, food and financial establishments, there are several large hotels in Nathon. But the main concentration of rental housing is located behind the town, in the interior of the island. A very large selection, a very different price range. The housing closest to the pier in the bulk does not shine, but you can find quite acceptable options for stopping.

For example, Chytalay Palace Hotel or Nathon Residence. As well as quiet houses right on the shore - Win Hotel Nathon and nearby - Jinta City Hotel. All these are quite budgetary and democratic options, without luxury sky-high heights in the price per room..

Since Nathon beach is at the same time its promenade, there is no need to look for the sea. If you enter Nathon from the Lamai side, the one-way road will take you through the port anyway. If you come from Maenam, then after driving through the whole city on a one-way road, turn right at the place where the one-way traffic ends, opposite the motorcycle sales center «Honda».