Near Nai Harn beach, across the street from the temple of Wat Nai Harn there is an artificial lake, around which the Hat Nai Harn Park is laid out. The name is uncomplicated, like the park itself, which is mostly pedestrian paths and lawns with mowed lawns. The banks of the reservoir are neat, even, paved with cement tiles and equipped with benches. In the center of the lake there is an islet of Ko Klang Nam, where a bridge and a road lead. you can drive directly to the island and park in the shade of trees, right by the water.

In fact, Nai Harn Park is an island on the lake, and the road around the lake is an ordinary asphalt, two-lane road, an infrastructure object of the Nai Harn district. In general, the place leaves a very pleasant impression of itself. Although it can be hot there during the day, because casuarins do not give a dense shade.

A park without any special frills, memorable sights or buildings. In places, not even very tidy - you can immediately see that this is not a private property, but a municipal property. There are usually few people here, so let's say it's not the most popular place on the island. I remember that we did yoga here in the morning with the group, so at 6 in the morning there was not a soul at all. 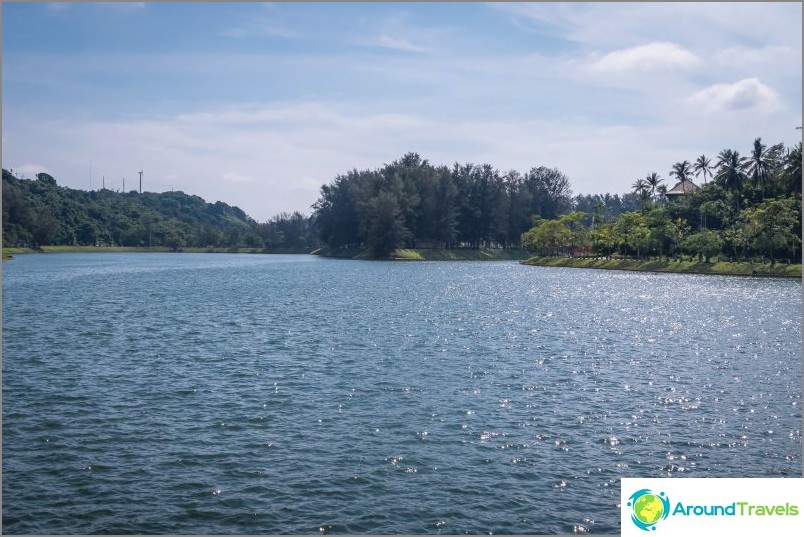 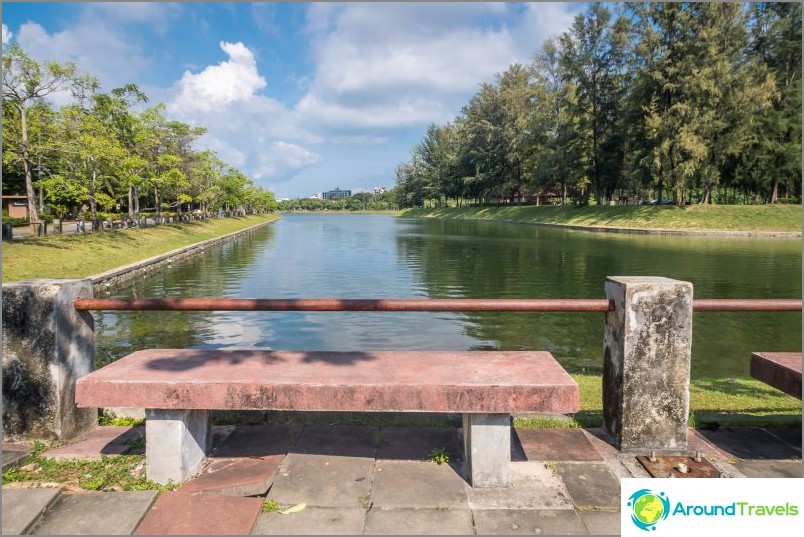 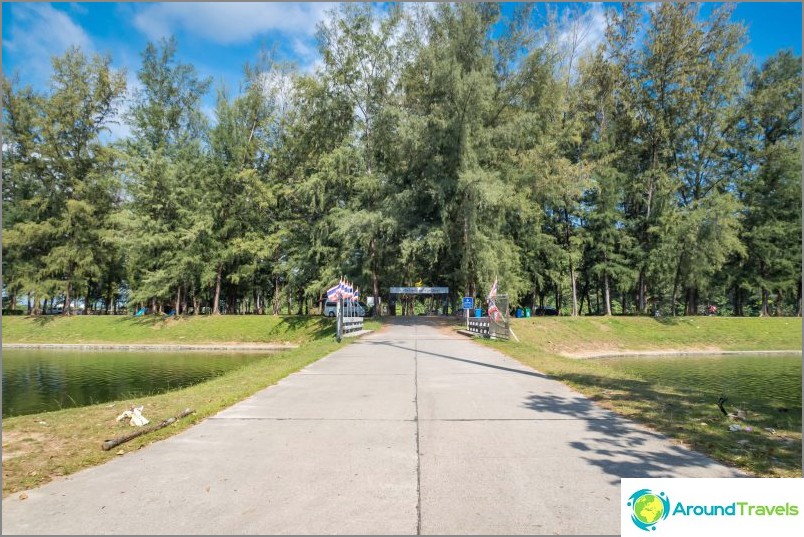 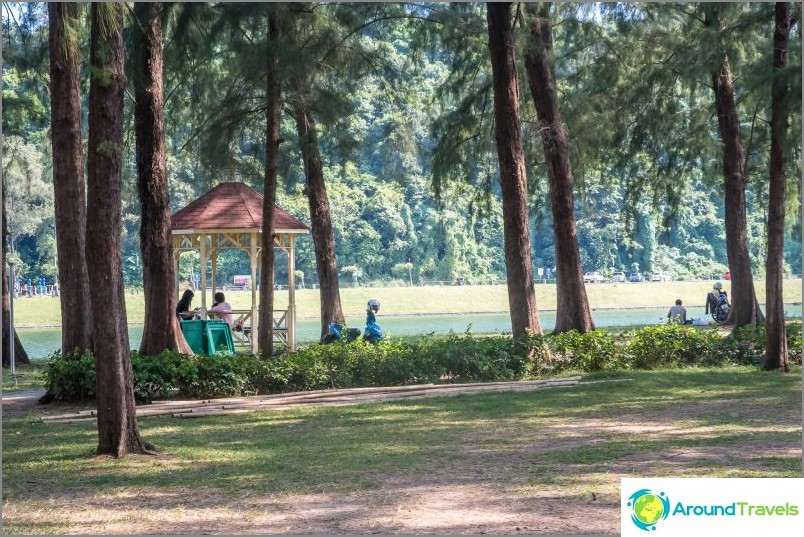 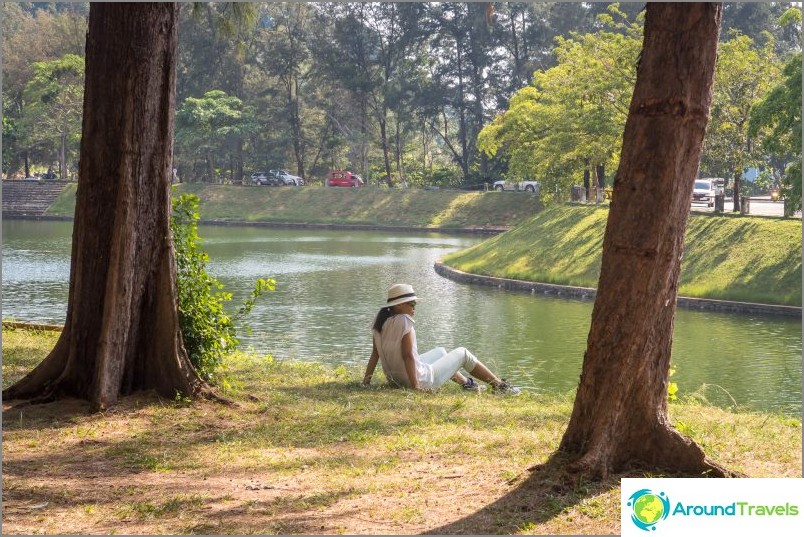 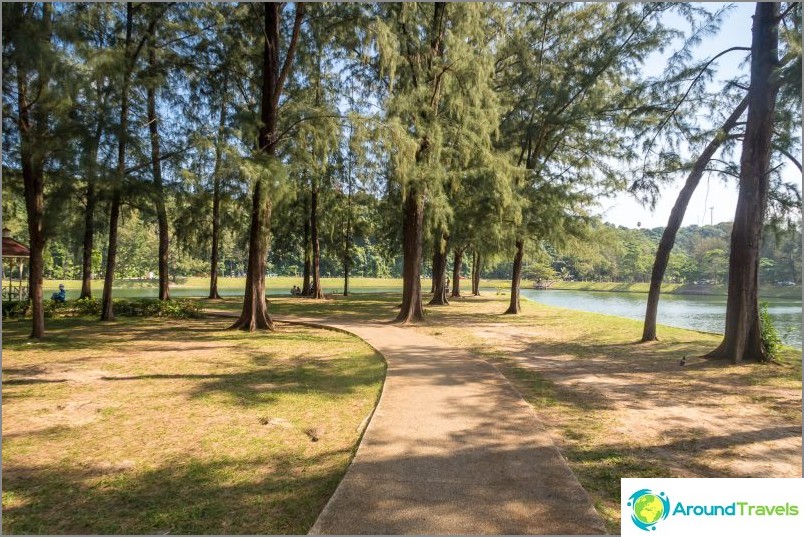 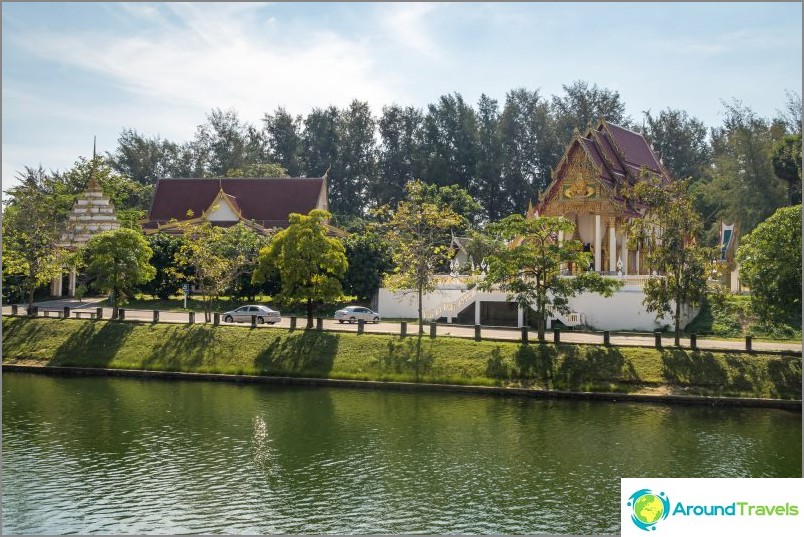 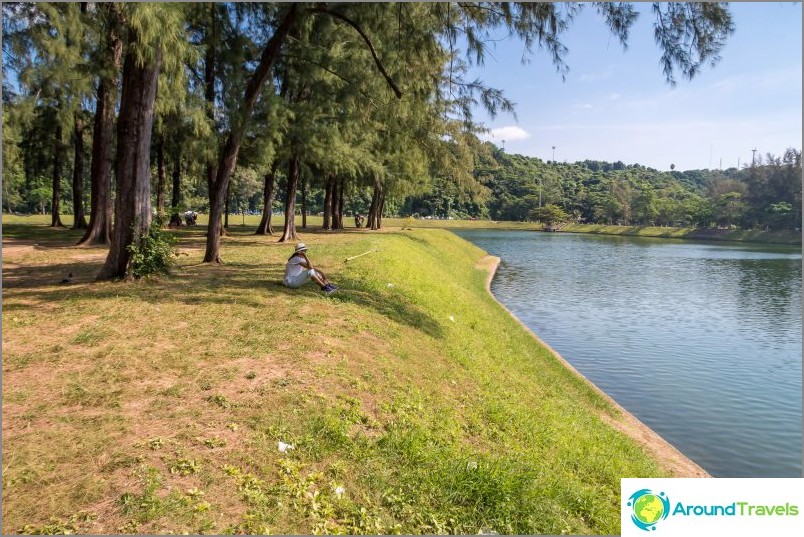 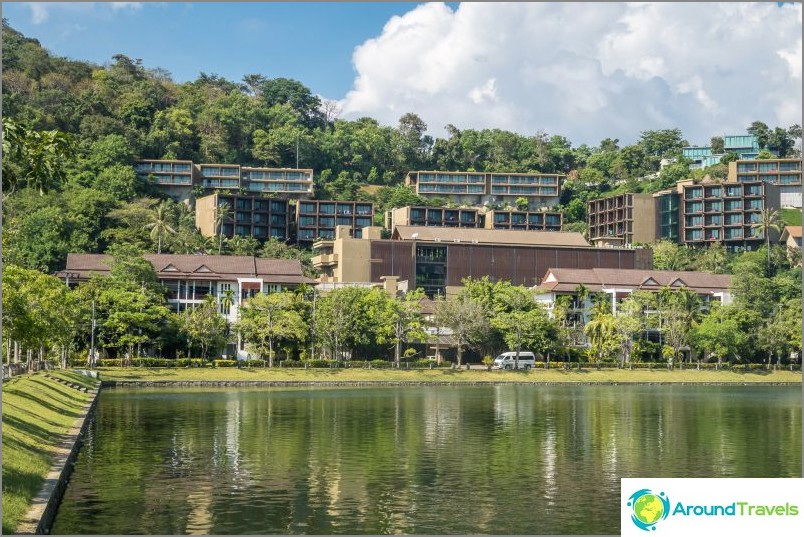 Open 24/7. Inoda can be too crowded and parking problems - tents are set up and events are held in the park. Great for jogging, no wild dogs or onlookers, with lots of shade. I saw a gate on the bridge, but I don't know if they close them at night.

Nai Harn Park
Small park on the island of the lake. There is enough shadow. People come here for a picnic or yoga.

Small park on the island of the lake. There is enough shadow. People come here for a picnic or yoga.

Discount on insurance from Cherekhap - coupons ...