The Adler railway station is located in an L-shaped building, built in a modern style a la «glass and steel» not far from the airport in Adler, literally a hundred meters from the sea. The architect of the station conceived so that when leaving the train, passengers would first go up the escalators and stairs to the fourth floor of the building, from where they have a breathtaking view of the sea. Moreover, from the same floor there is an exit to an open passage, through which you get to the other side of the piece of iron, and on the way you get a lot of emotions from meeting the sea. Such a turn of events makes a particularly strong impression on those who have never seen the sea in their life, or vice versa, have long missed it..

The railway station building in Adler consists of five floors, on which I quickly ran and took pictures. All entrances are guarded like at the airport: they send luggage through x-rays and make them pull everything out of their pockets. I left my phone in my pockets and did not remove the belt with a metal buckle - the frame did not work.

In general, the Adler station is an ordinary station of the Russian railways. In the toilets it smells, they make shitty coffee, the staff loudly and obscenely discusses their family affairs, believing that the glass counter drowns out their conversation, at the exit - the attack of taxi drivers and the entire area around the station is technogenic in nature, solid asphalt, concrete, steel and wires. The logic of moving around the station is not entirely clear, especially in terms of arrival - you have to drag your luggage upstairs. Nice but impractical. 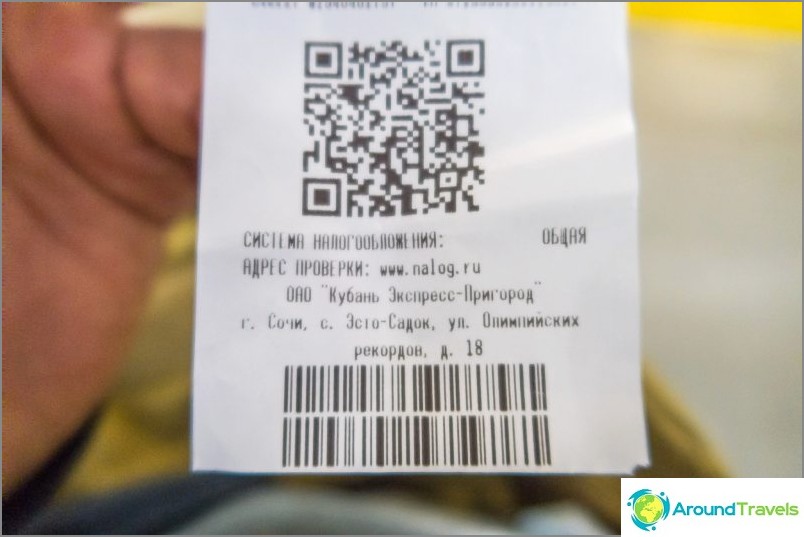 The bottom barcode must be scanned at the turnstile 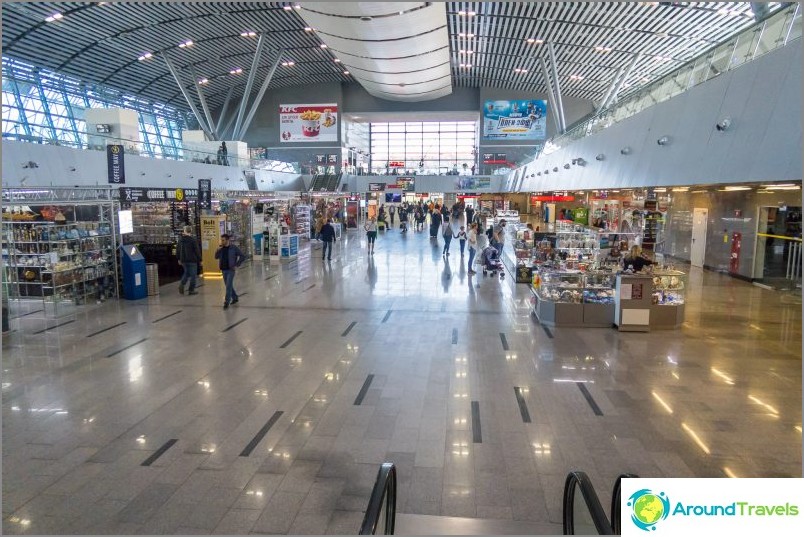 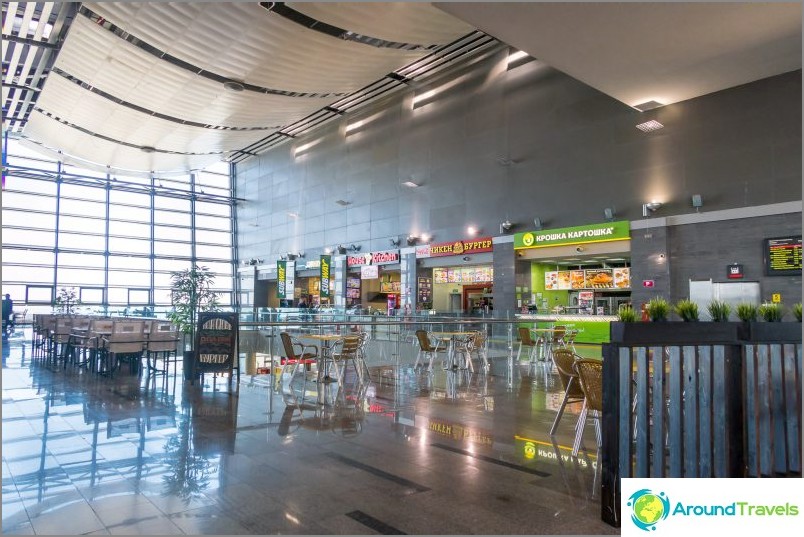 5th floor, there is a food court on the sea side 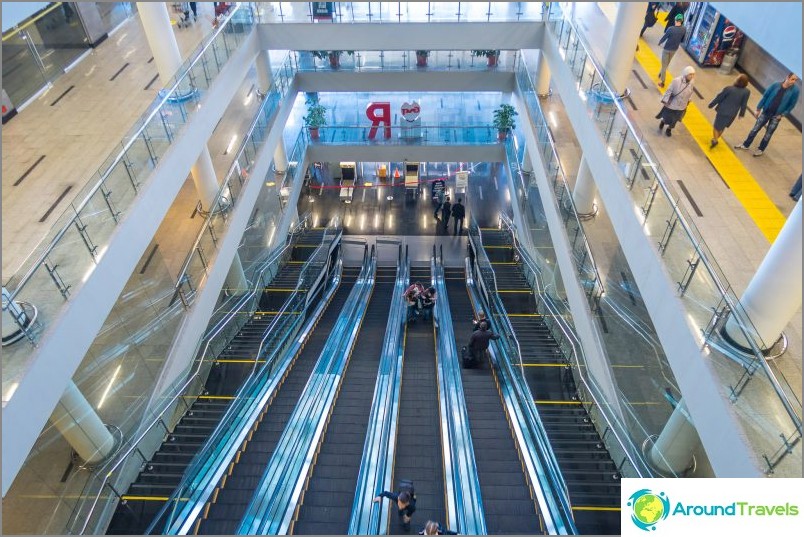 Adler railway station, view on the first floor, access to the sea 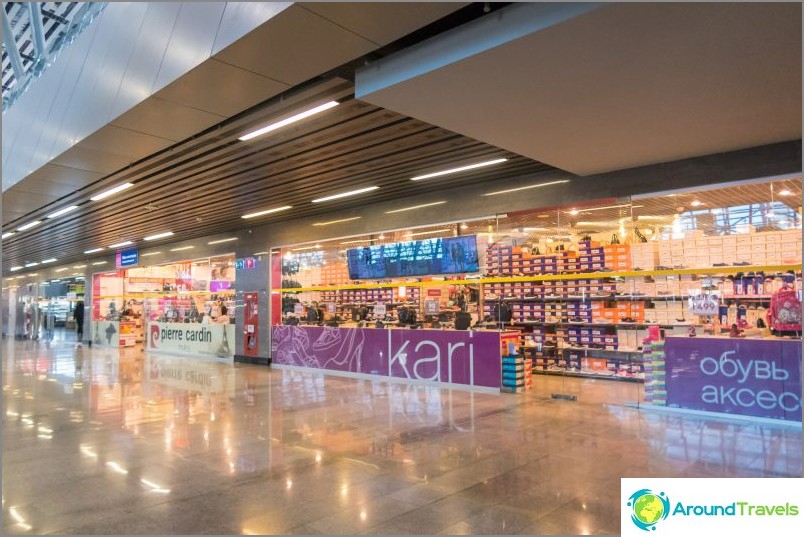 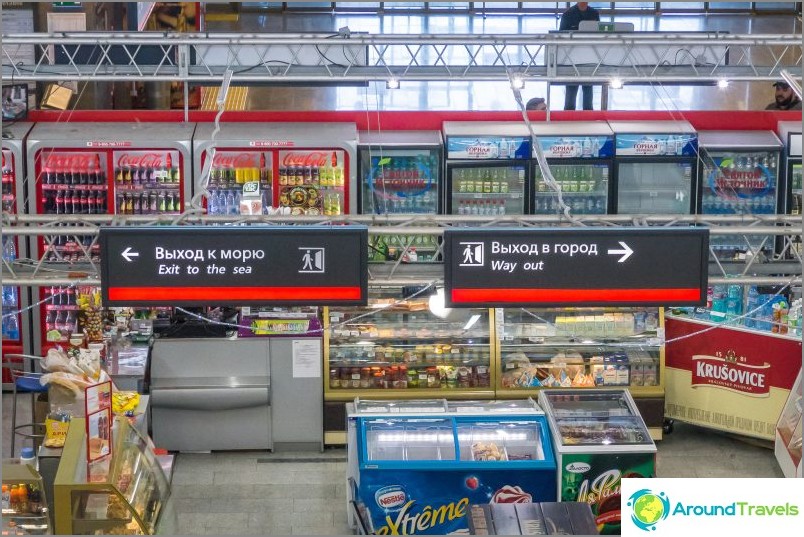 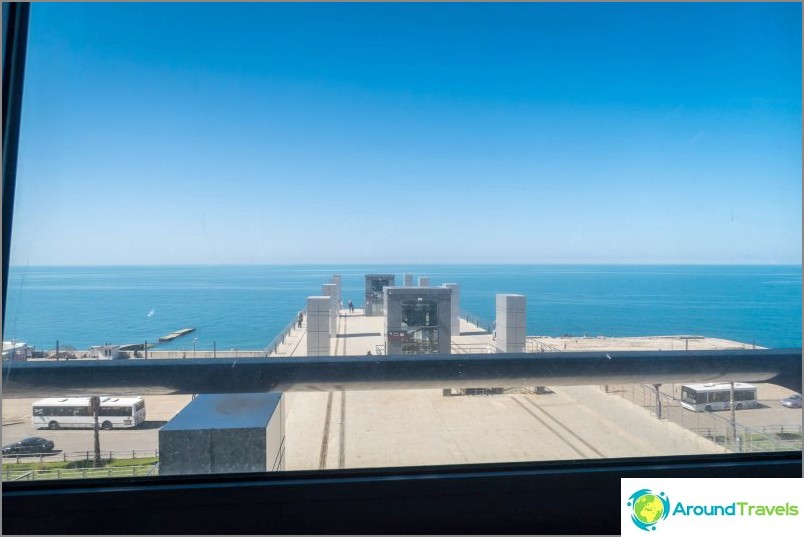 Sea view and passage to it 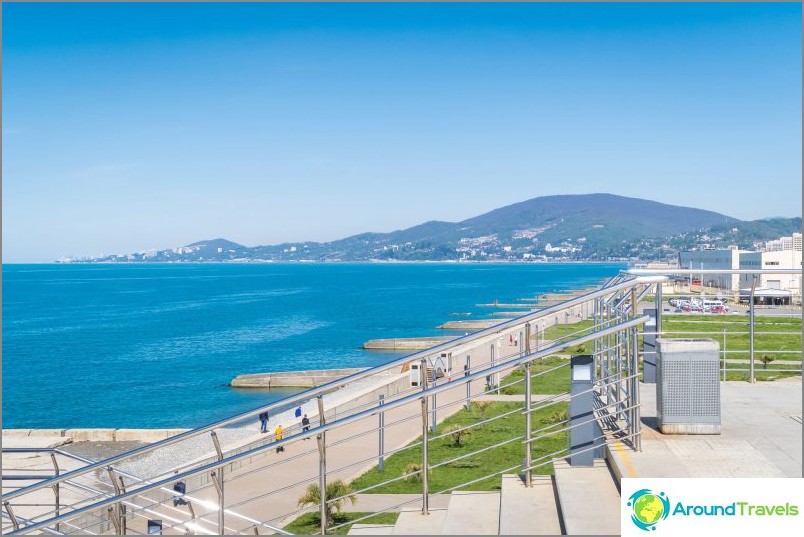 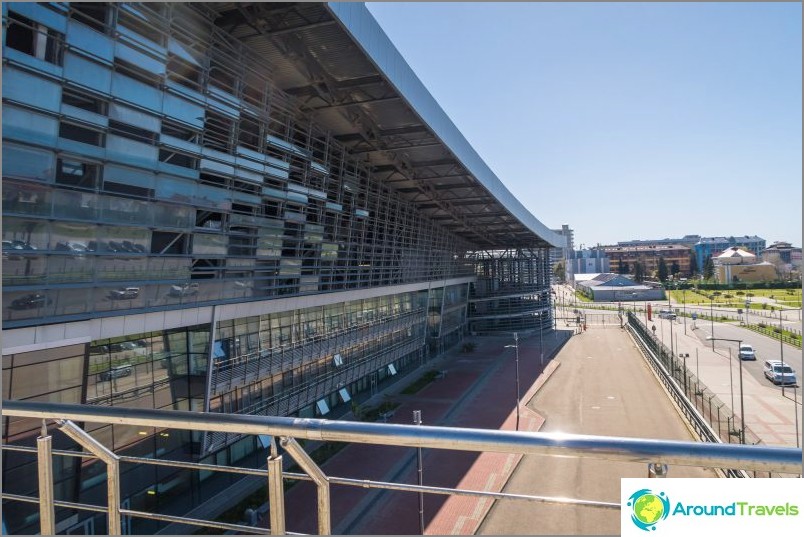 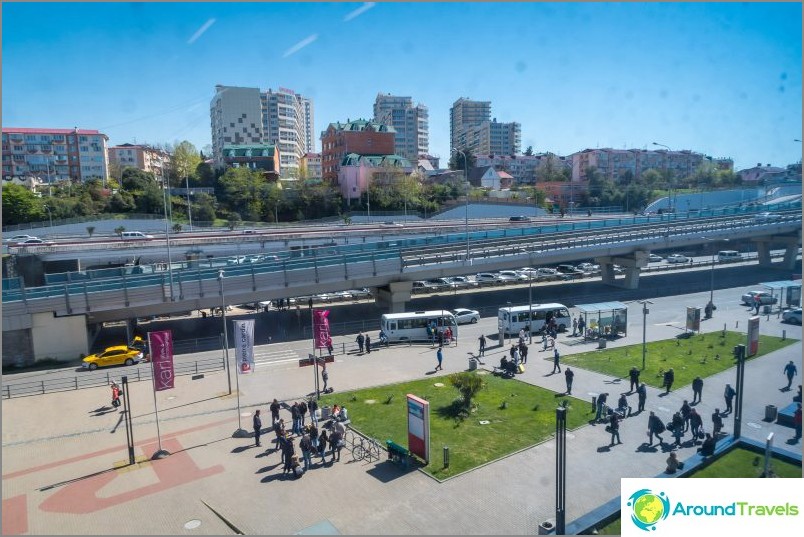 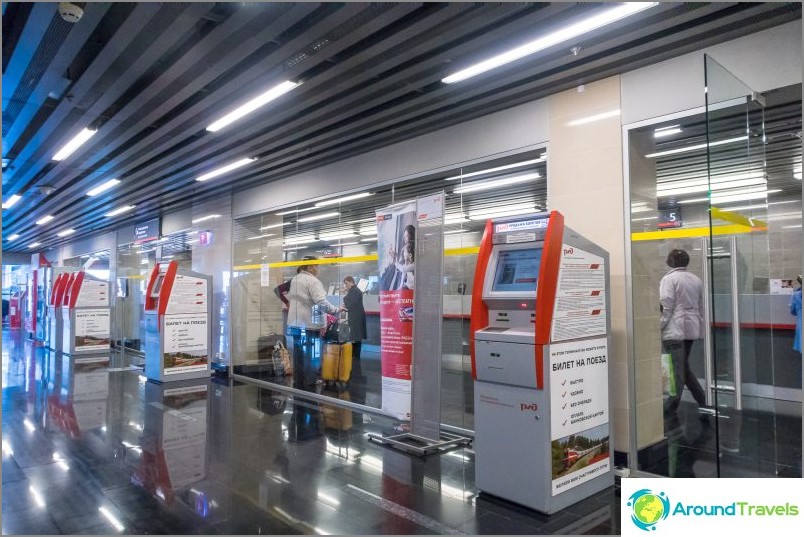 Ground floor from the sea side, long-distance ticket offices 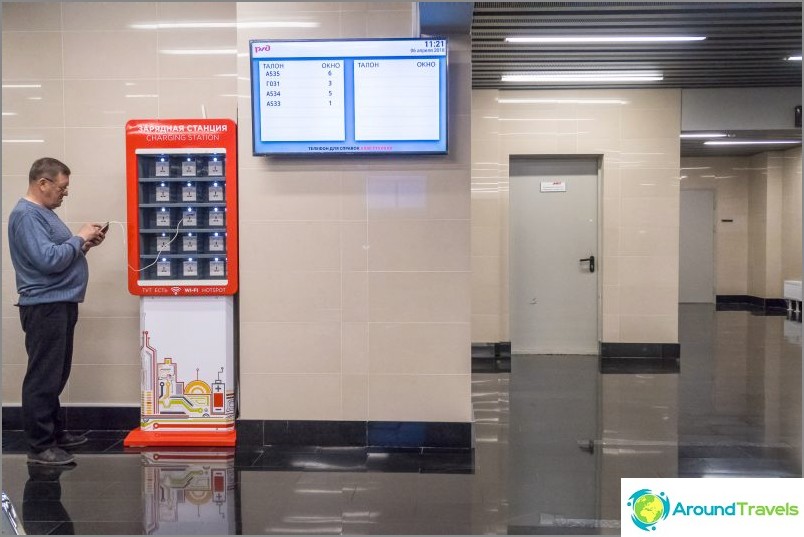 Ground floor from the sea side, a rack for charging devices 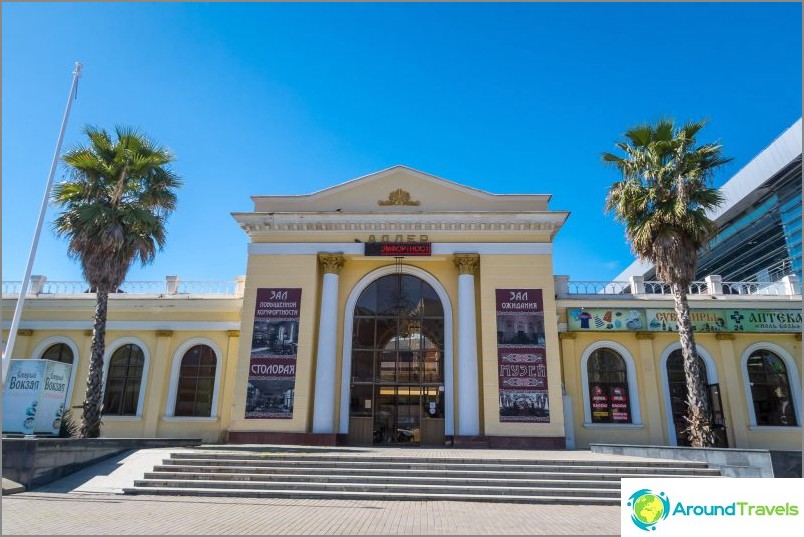 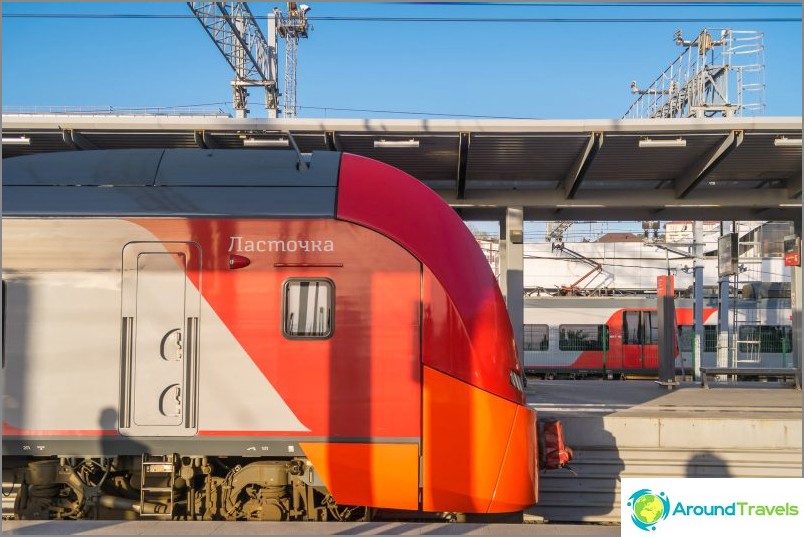 How to get to Adler train station

There are several more routes that run from villages on the edge of Sochi geography, but 99% of them stop near the Adler railway station, so check with the driver and sit down.

For those traveling in the Sochi direction by train, the Adler station will be next after Sochi, Matsesta and Khosta. Adler is the terminal station of this line. If you have to go further to Krasnaya Polyana, then you need to change to Swallow (see the schedule in the photo, but it is better to check it on the website, it will suddenly change). Accordingly, those who travel from Krasnaya Polyana can get to Adler station on the same Swallow. 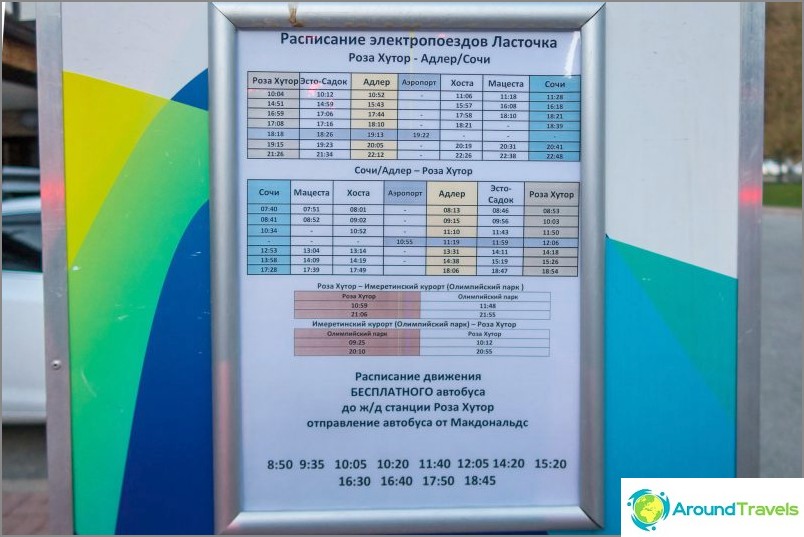 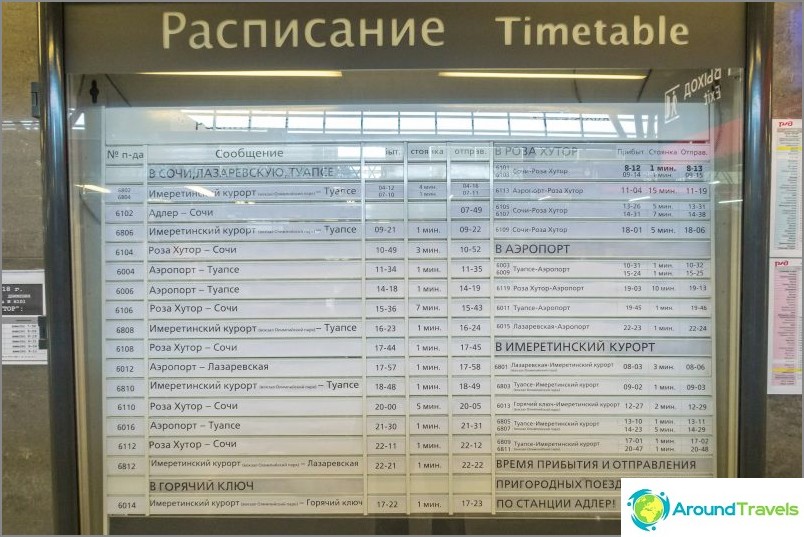 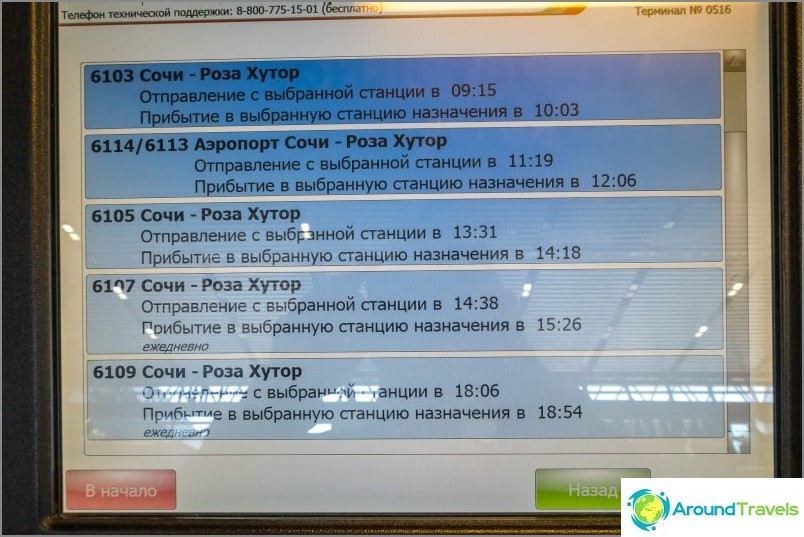 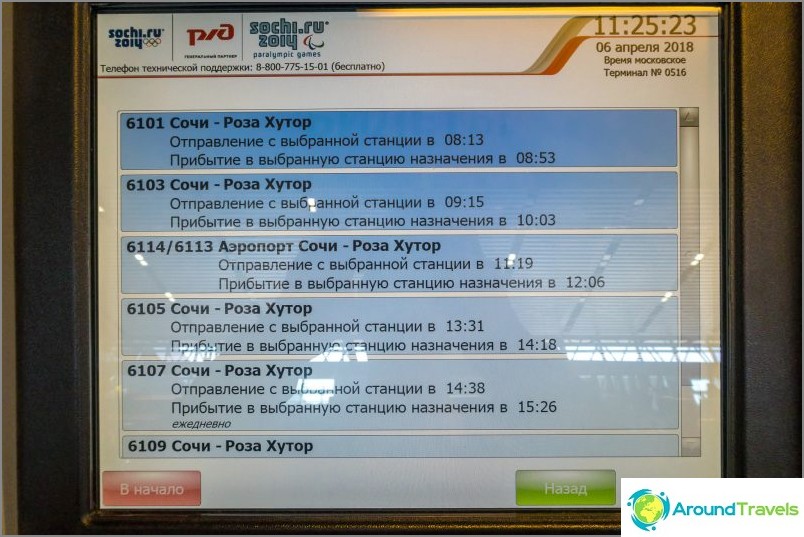 New railway station building in Adler. More details how to get there.