Previously it was called the Old Town Square, now it is the square of Dr. Edward Benes. The square is the main one in Liberec for its historical significance and political status. It is a stone bag, without a park and without flower beds. Here you are greeted only by paving stones and old houses around the perimeter. Moreover, the perimeter is small - a square of 50x50 meters, in the center of which there is a fountain.

Until 1918, the city of Liberec was called Reichenberg, which unequivocally hints at the centuries-old predominance of the German community. From here, the influence of everything German on the city can be traced, starting with architecture. Someone calls it similar to Munich, for someone it is identical to Vienna, which is not surprising - it is unlikely that the Germans would order the design of houses from the French.

To the north, almost the entire width of the square stands the new town hall, a gorgeous building in the neo-Renaissance style. With a bunch of turrets and bas-reliefs that generally look more like a cathedral than a government building for office clerks. Liberec Town Hall is so cool that I made a separate post on it.

In the west, the end of the expensive hotel Prague and the facades of a couple of restaurants rests on the square. In the south, behind the fountain, there are several shops. East of the square is a continuous row of shopping centers. On holidays, and especially around Christmas, the square turns into a beautiful, vibrant fair. 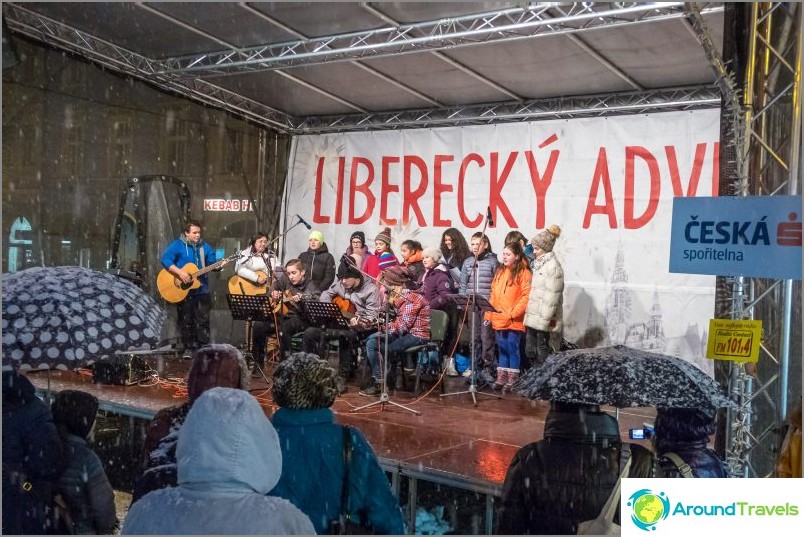 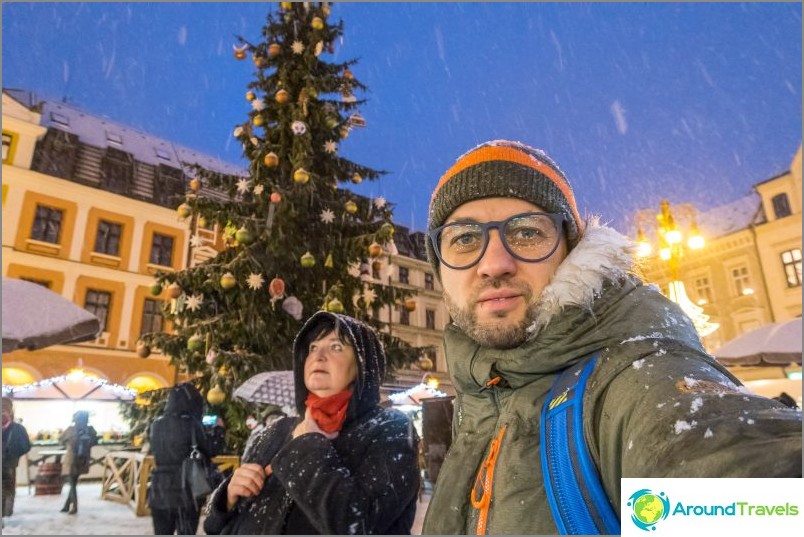 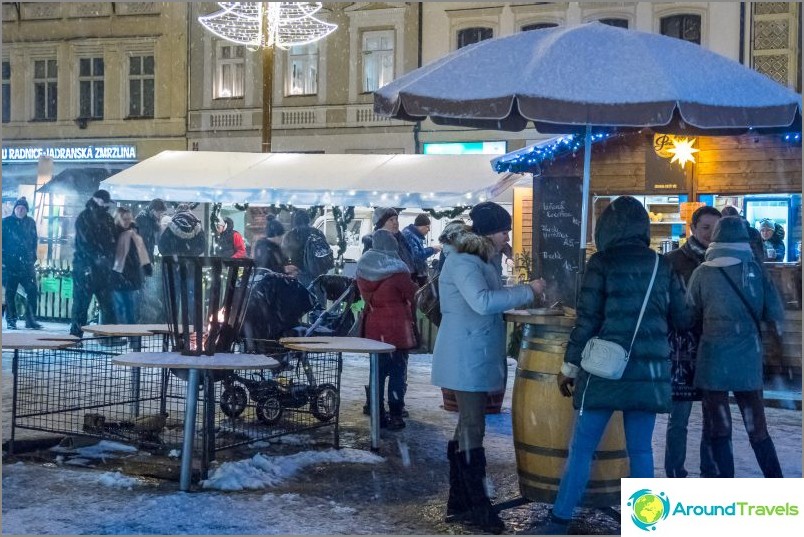 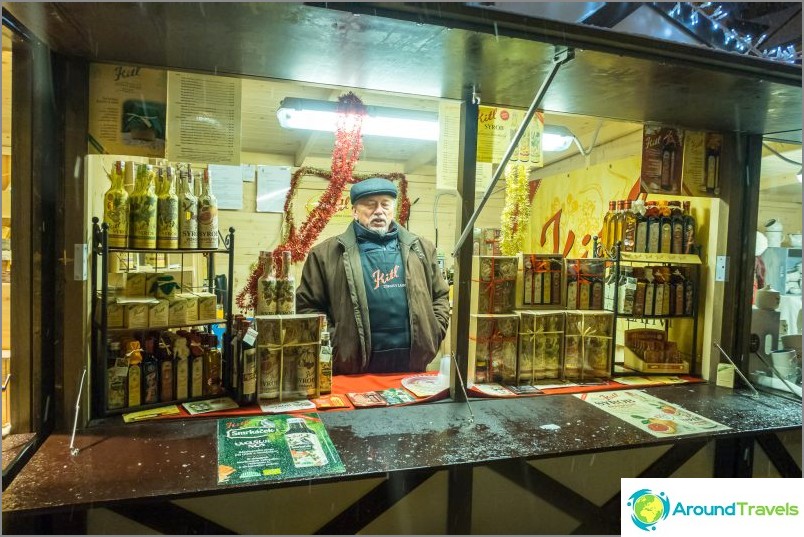 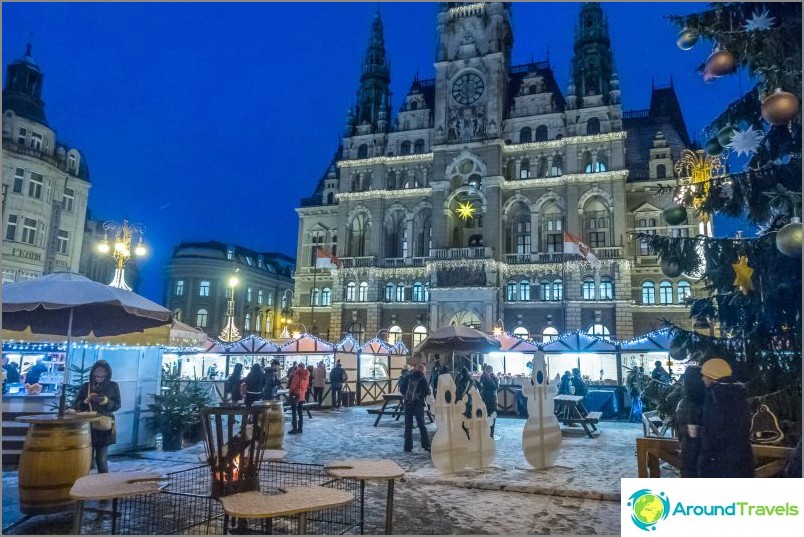 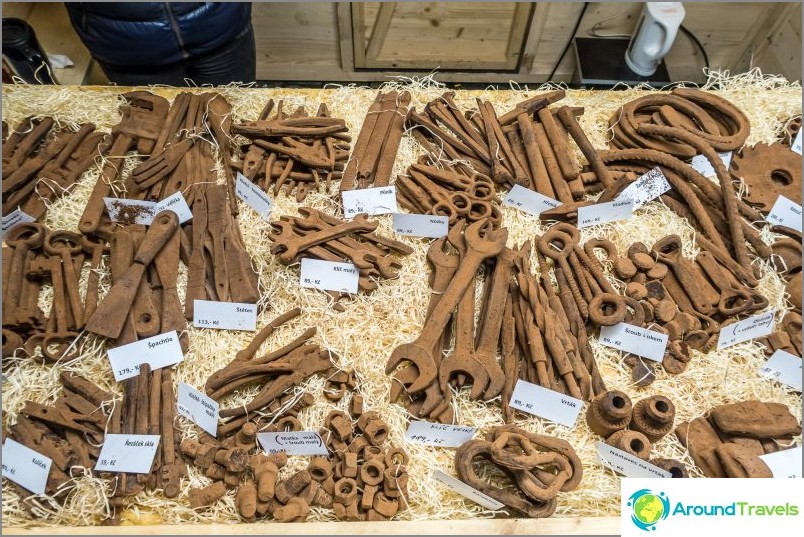 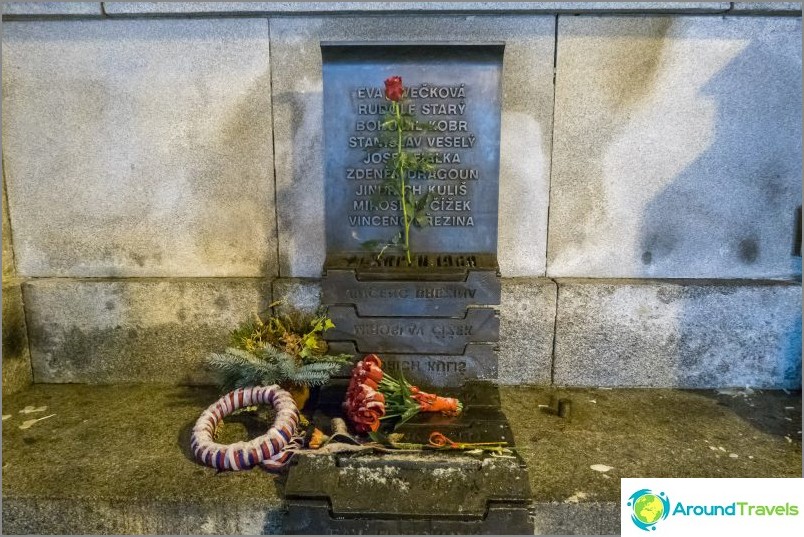 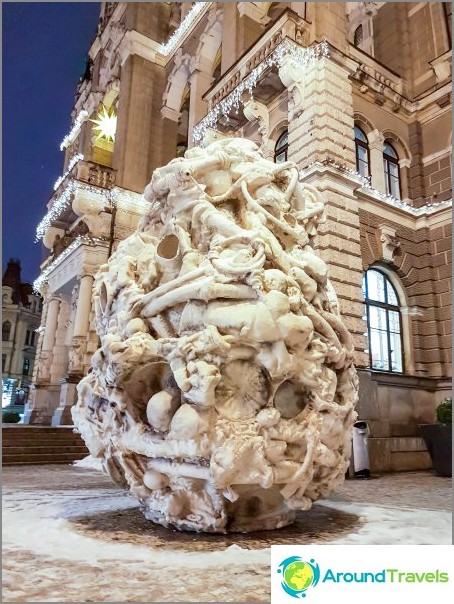 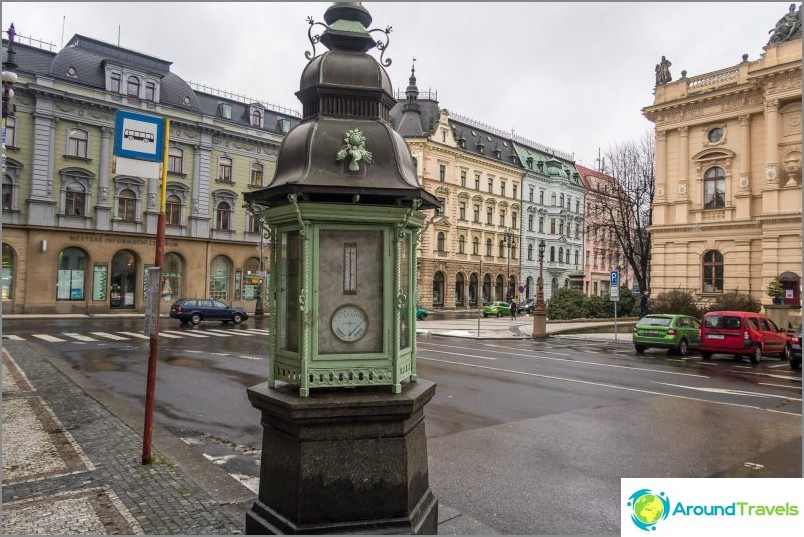 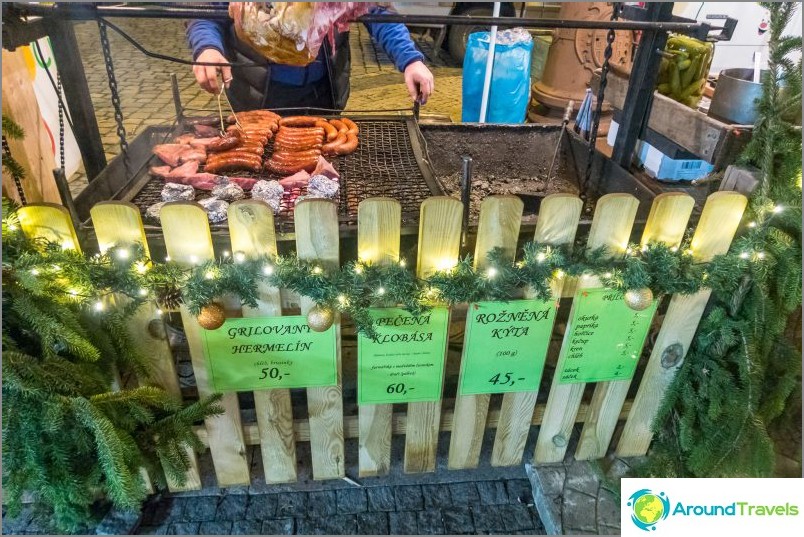 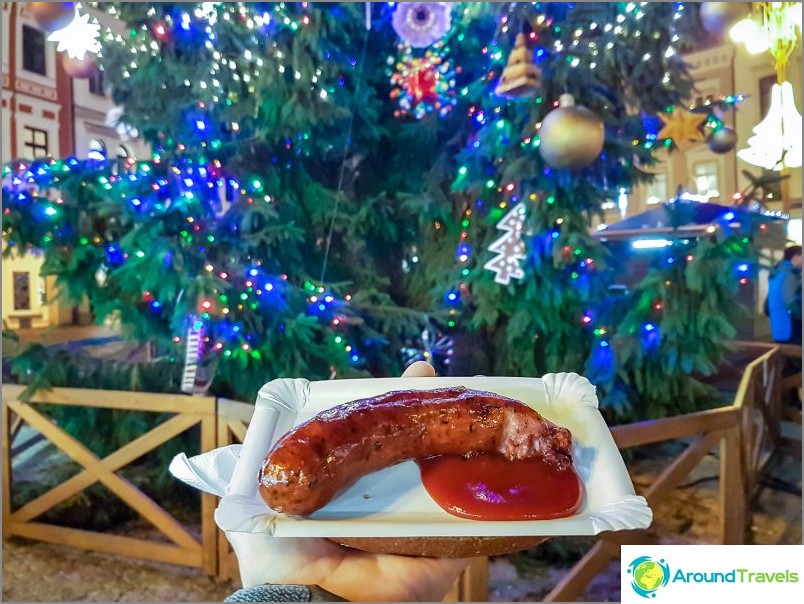 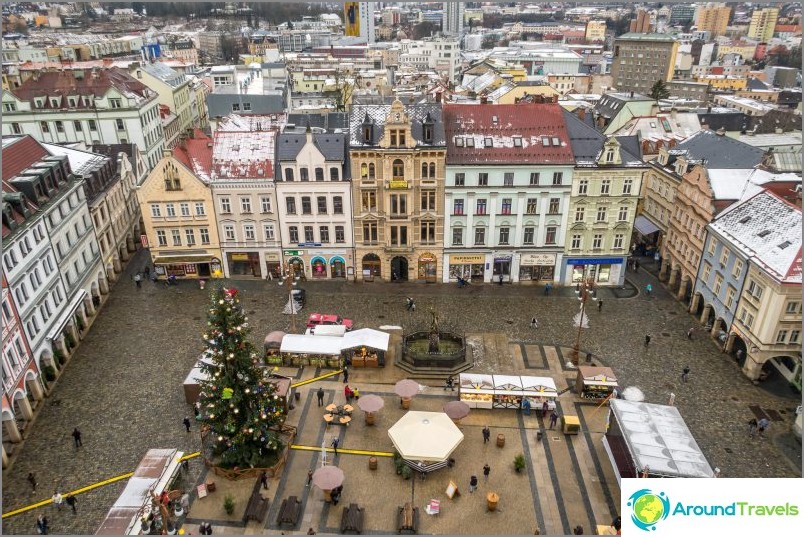 I did not find a separate story about Benes Square on the Internet, and the walk in Liberec took place without a guide, so not a single little-known fact that they like to share has been recorded. Old Town Square used to be an ordinary trading square, in the center of which there was something wooden, from where people drew drinking water..

In the 19th century, the fountain was replaced with a new one, with a composition «Neptune on a dolphin», which, after many historical passages and ordeals, underwent restoration and finally remained standing on the square in 2010.

Edvard Beneš was the second president of Czechoslovakia to go through World War II as head of state while being president in exile.

Edward Benes Square
The very center of the city. There is a town hall on the square - the main attraction of the city. On Christmas Eve, a Christmas market is set up in this square.
More about the area. 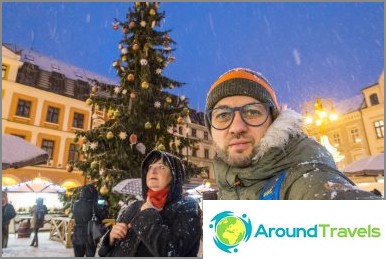 The very center of the city. There is a town hall on the square - the main attraction of the city. On Christmas Eve, a Christmas market is set up in this square. More about the area.