The United Kingdom includes three completely unique countries, among which you can find more different than in common: England, Wales and Scotland. These differences are manifested not only in the characters of the inhabitants, culture and dialect. They are no less pronounced in natural landscapes. Mountain plateaus, rural areas with tiny houses, noisy cities and mountain peaks appear before the eyes of the viewer. This provides tourists with a wide variety of needs exactly the type of holiday that will be most enjoyable for them. Anyone who, at least once, has visited one of these countries, will retain many pleasant impressions for the rest of his life. The only thing that saddens travelers fascinated by the English beauty is the shortness of the trip. And this is not surprising: in 10-12 days you can see only one thousandth of the sights of this country.

The capital of England is the most popular city in the world among artists, poets and writers, who often come here for permanent residence from all over the world. Tours to Northern England attract romantics with an unusually picturesque nature, many mountains touching the sky tops, and blue lakes. Here are located medieval castles and palaces, which are definitely worth a visit for lovers of history and architecture. But, if you like a quiet and relaxing holiday, then you should keep your way south. Here, endless meadows and green valleys will appear before your eyes. And, if you move even further south, then you will find yourself on a picturesque seashore, along the entire length of which cozy fishermen's houses and small hospitable hotels are scattered. 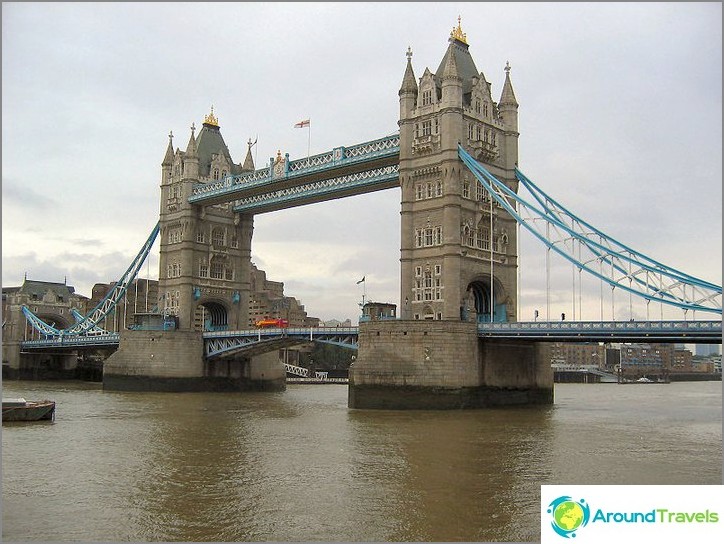 West England resembles the pictures that each of us has seen on the pages of children's books, because only here, on the green meadows, do many cows graze, and the tiny white houses are covered with straw. The British are very hospitable, in this region you can easily find a place to sleep and rest, and for a fairly reasonable fee. In England, traditions and culture play a huge role in the life of conservative citizens, and if you want to make a good impression, you should read a little about the customs of this country before your trip..

Tours to the UK are among the most visited in the world. Tourists from all over the world flock to the walls of Buckingham Palace, wander for hours in the halls of the British Museum, take pictures of the famous Big Ben from the school bench, and the mysterious Tower, the construction of which took almost 2 centuries. Also, many travelers go on an excursion to Westminster Abbey, where the coronation of all the heirs of the British crown takes place. Perhaps even a hefty book is not enough to list, at least a small part, of the architectural monuments of England, each of which keeps its own riddle. So it is best to visit at least a few of these places in person, because impressions are more valuable than knowledge..

A wedding abroad is a good travel ...

Holidays in South America in Peru