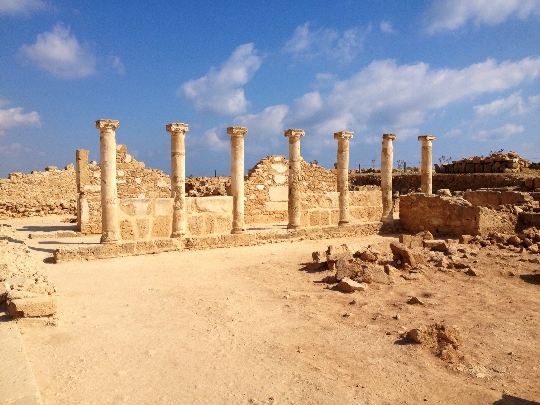 Paphos districts, according to the map, divide this Cypriot resort into two parts - Lower and Upper Paphos.

Names, descriptions and attractions of the areas of Paphos

Paphos has a lot of luxury 4-5-star hotels that correspond to the name of the resort - its guests can stay in “Amalthia Beach” or “Elysium”, reminiscent of a medieval castle.

Travelers can stay in any part of Paphos - each of them has interesting sightseeing and entertainment places, but in Upper Paphos you can find cheaper accommodation in the form of guest houses and small hotels.

Do you want to sit near the sea and admire the harbor and the castle of Paphos from the windows of the hotel? Take a closer look at “Louis Imperial Beach” (the center can be reached in 15 minutes using a free service in the form of delivering tourists to the center by bus).