Home › Articles about Indonesia › Airport in Jakarta: scheme, photo. How to get to Jakarta airport

Airport in Jakarta: scheme, photo. How to get to Jakarta airport

Articles about Indonesia
by Alexis 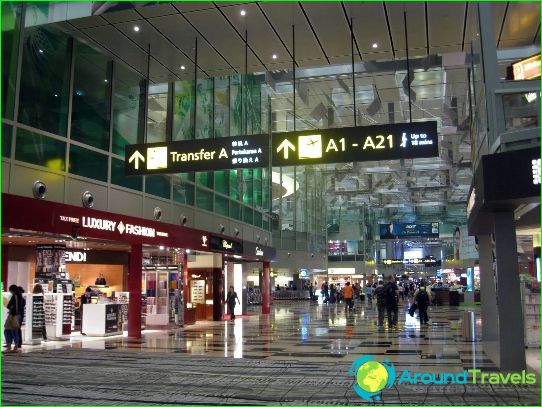 Sukarno-Hatta International Airport in Jakarta is located 20 kilometers from the center of the city of the same name, in the vicinity of the town of Tangerane. The airport bears the name of two political leaders of the country at once - the first president Ahmed Sukarno and the vice president Mohammed Khat. The unofficial name of the airport is Chengkareng.
The airport structure includes three passenger terminals serving domestic and international flights. Of these, Terminal No. 3 is still under reconstruction and is partially operational. The full launch of the terminal is scheduled for 2020.
More than 40 international and slightly fewer Indonesian airlines are served in three airport sectors - 2E, 2F and 2D. Domestic air travel is served by the first and third sectors.
The customs duty on departure from the country is a little more than 400 rubles for international flights and a little more than 80 rubles for flights within the country.
Regular buses run from one terminal to another, with an interval of 10 minutes. Travel time from 05.00 am to 22.00 pm.

There are several modes of transport from Jakarta Airport to the city.