Articles about Rimini
by Ashley 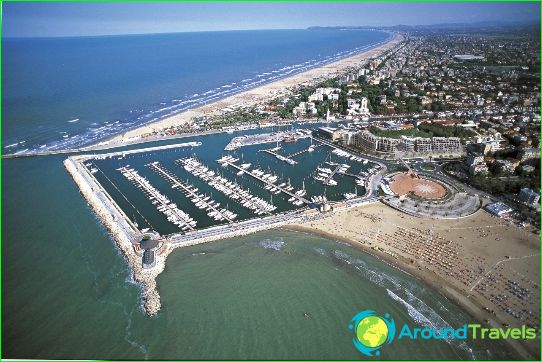 Rimini is a truly Italian city with a rich history and amazing architecture. Many excursions in Rimini are remembered for a long time, because they allow you to better know Italy.

Rimini, whose name in ancient times was Ariminum, is famous for its rich history. It was in this city that Caesar pronounced "the die is cast", Malatesta ruled during the Renaissance, Federico Fellini was born here. Rimini is famous for its amazing opportunities for beach tourism, beautiful old architecture. Sightseeing tours in Rimini allow you to get acquainted with the past of the city, which was first founded in the northern part of Italy. You can see the ancient Roman pavement, the arch of the emperor Augustus, the ancient bridge of Tiberius, the Malatesta temple. Treat yourself to a truly fulfilling vacation!

Do you want to know the true Italy? In this case, a trip to Rimini is mandatory!

Photos of excursions in Rimini