A popular tourist destination in Prague, although in my opinion the Prague Wax Museum is not that much different from branches in other countries. If you have previously visited one of Madame Tussaud's museums, then there is no big point in going here..

Speaking about myself personally, I still remember very well visiting a museum in Bangkok and everything looks about the same there. Well, besides the fact that there were more figures in Bangkok and the room was more spacious. For example, there was a sculpture of Putin, which pleasantly excited our tourists..

In Prague, the museum is quite small, and, despite the fact that it occupies a three-story building, the viewing rooms are very small. At the very beginning of the exposition, from the ticket office, you have to walk along a narrow corridor with figures of characters from the Middle Ages. There are just examples of what people looked like at that time, and there are also historical characters of the Czech Republic.. 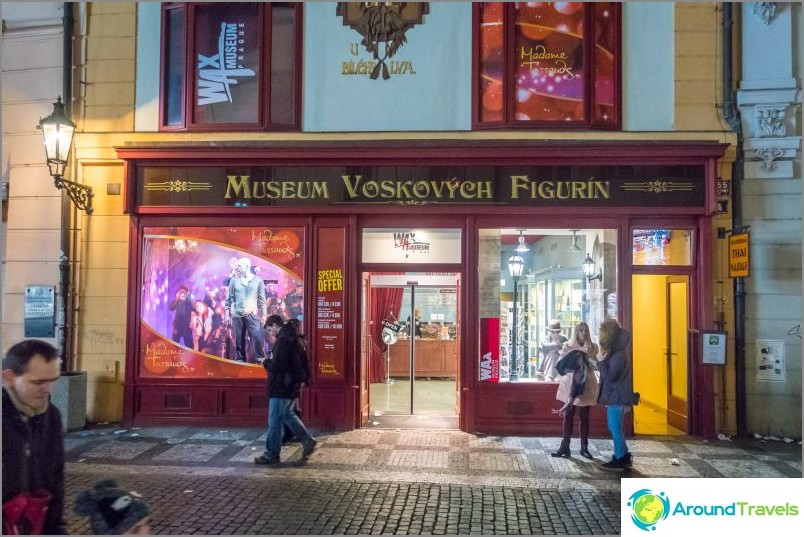 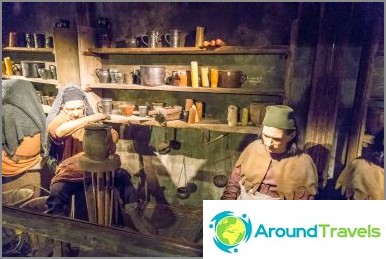 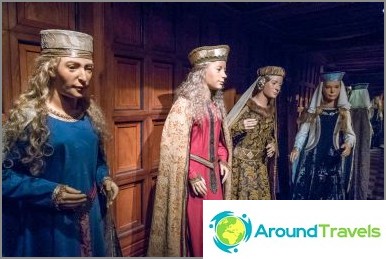 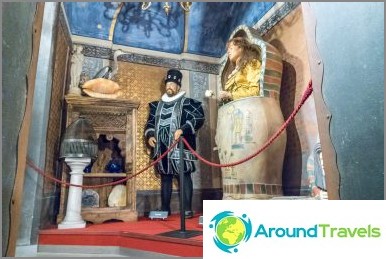 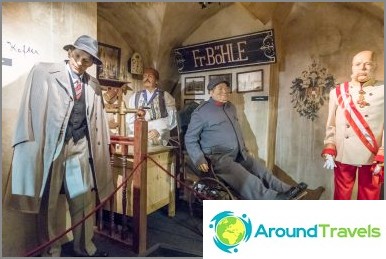 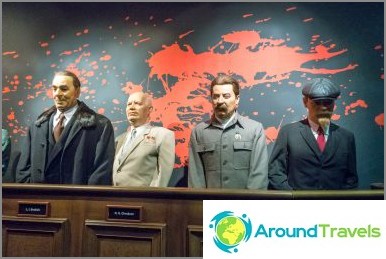 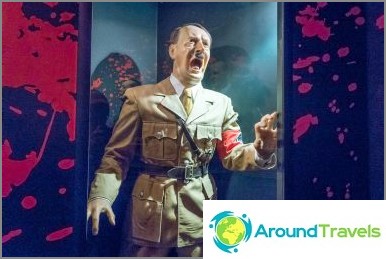 Those not versed in history will be boring, so you find the most interesting sight on the floor above. People mostly run past and up, where there are figures of Jim Carrey, Schwarzenegger, Lady Gaga, Julia Roberts, Tom Cruise and other world stars, which you yourself will recognize in the photo.

In the reviews, I saw opinions that the exhibits of the Prague wax museum are made of high quality, but, in my opinion, the quality is ordinary, nothing supernatural, the technology is the same as elsewhere. From a distance, the resemblance is striking, but close up it is immediately clear that this is not skin, that the hair is not real. 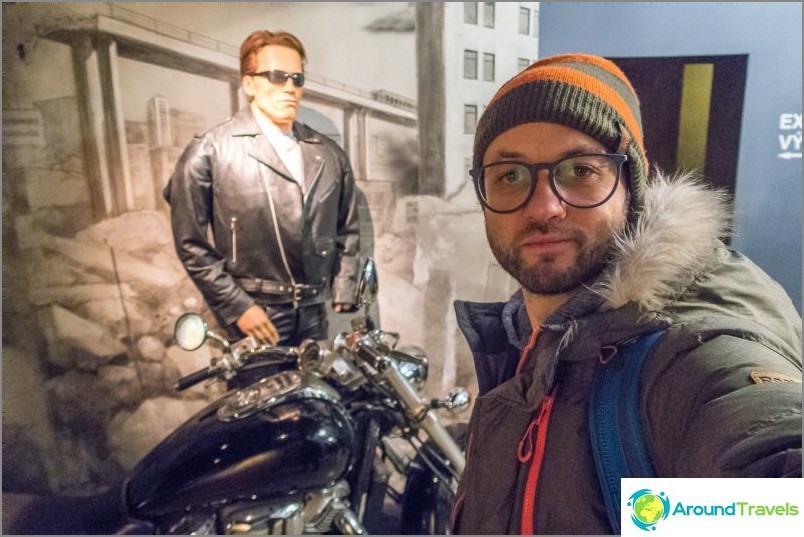 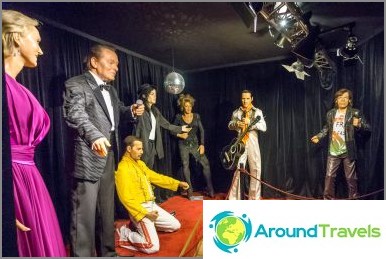 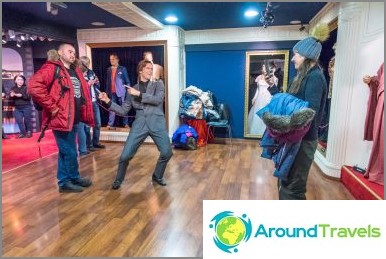 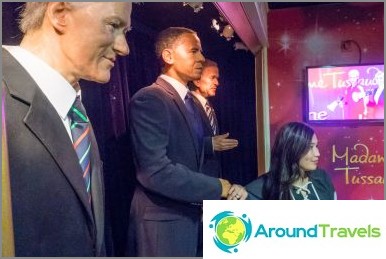 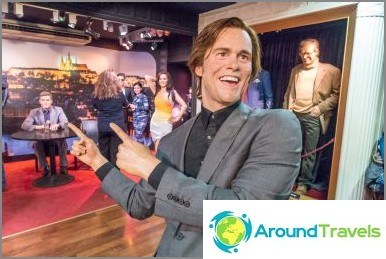 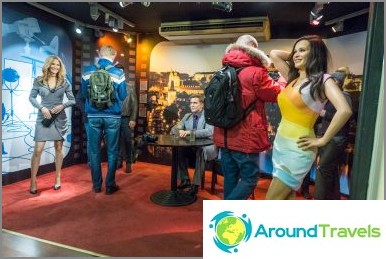 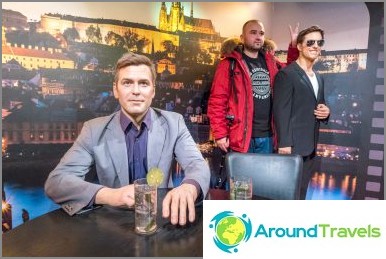 For the ticket price that the museum asks for, in my opinion, there are not enough figures here, the rooms are stuffy, and in general there is a feeling that you have been deceived. The general impression was also spoiled by the negligence with which the organizers and designers treated the figures themselves. I'm not talking about faces, but about the bodies of mannequins.

Some well, very crooked and unnatural, and in the case of Arnie, so generally offensive. It should be noted that not all the faces of the figures have a good resemblance. Mick Jagger, for example, looks more like a Neanderthal than himself.. 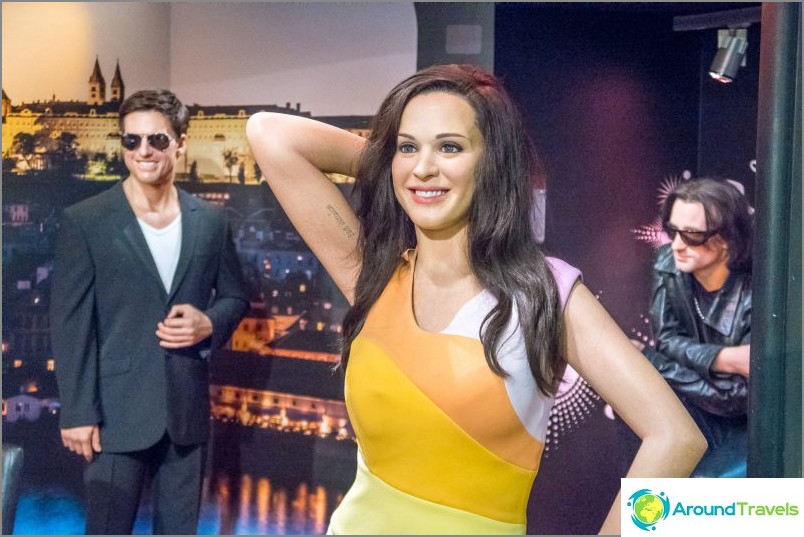 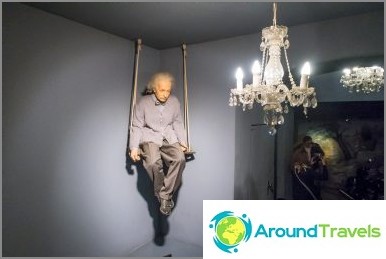 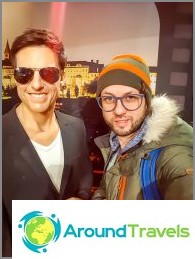 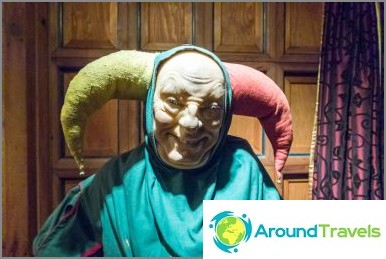 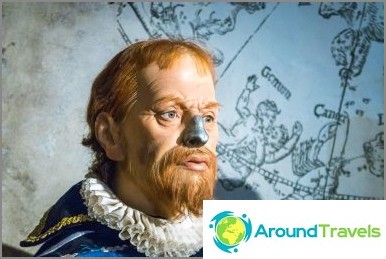 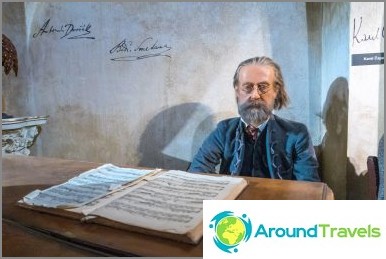 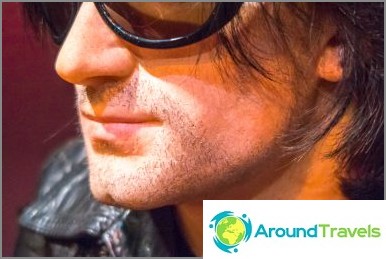 According to some reports, the museum is the result of the work and perseverance of the Prague collector Zdenek Kočik, who had been looking for opportunities and masters to create sculptures for a long time and opened the institution in 1997. However, the museum is named after Madame Tussauds and is a branch of a world famous brand, so I personally doubt about the persistent research and personal savings of one private enthusiast..

If you have any other information about the history of the creation of the Wax Museum in Prague - welcome to the comments.

The Wax Museum
Museum of Wax Vigures. Very, very high quality performance (with very rare exceptions such as Tom Cruise or Mick Jagger). Each figure is played with its own entourage and music. Not very cheap, unfortunately.
More about the museum.

Museum of Wax Vigures. Very, very high quality performance (with very rare exceptions such as Tom Cruise or Mick Jagger). Each figure is played with its own entourage and music. Not very cheap, unfortunately. More about the museum.