Saranrom Park in Bangkok - near the Royal Palace

That's why I love Thailand, because they like to make neat and beautiful parks here, whether it's Bangkok or another city. Of course, the largest and most popular in the capital is Lumpini Park, and it is there that they often go to see the monitor lizards, but Saranrom Park is much closer to the historical part of Bangkok. Therefore, if you are already tired of temples (Wat Pho, Wat Arun, Royal Palace and Temple of the Emerald Buddha), then there is a small but beautiful park very close. At the same time, look at the big lizards.

I was in it 3 times, and only once did not see the monitor lizards there. But on this day it was the king's birthday, and there was a huge crowd of people in the park, and at normal times there are not many people there. Perhaps the monitor lizards flew south and hid out of fear, or they were taken away somewhere. So if you're lucky, you'll see them there. In any case, if you want to sit on a shady bench, it won't take long to go here. There is always a maker at the entrance and sells fruits and water. 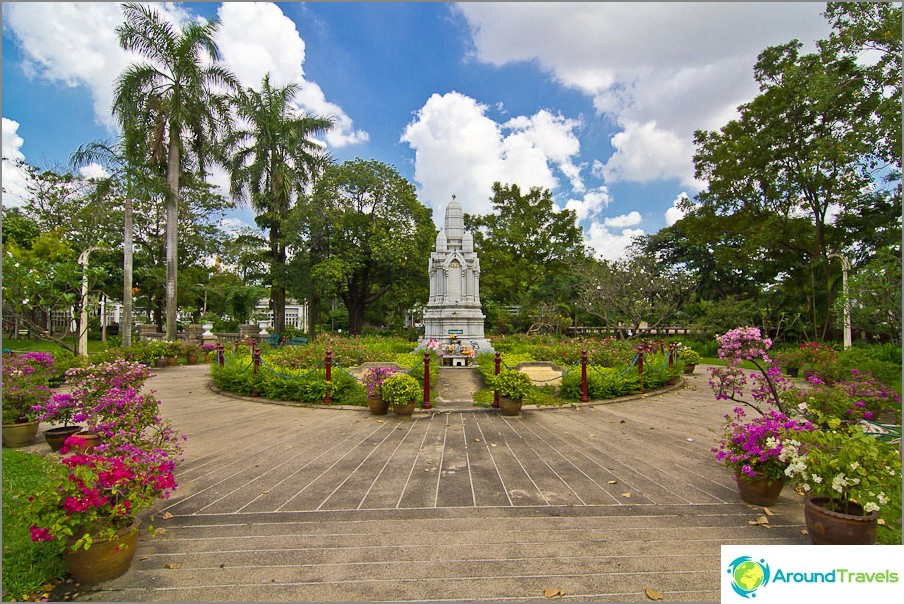 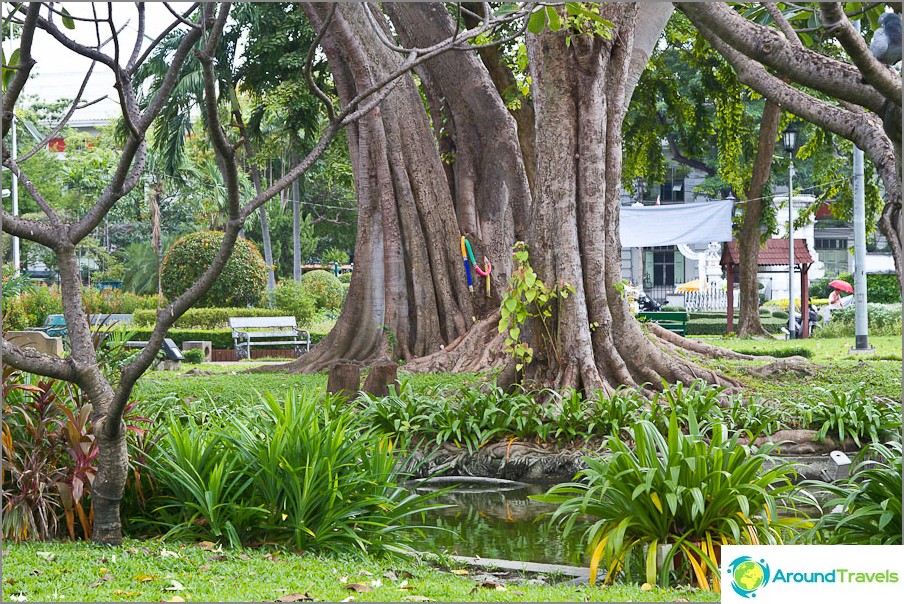 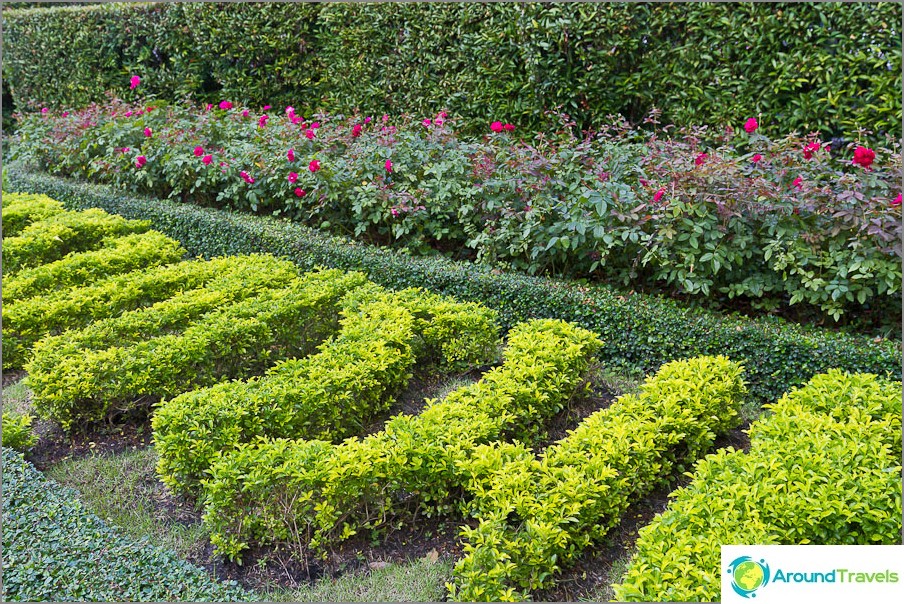 Something is written in Thai, but I could not understand 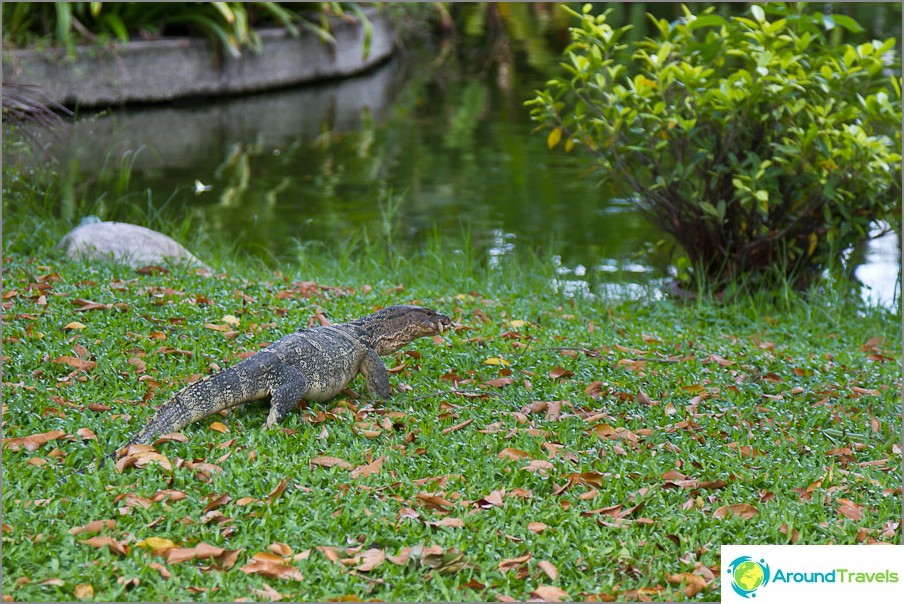 Here is the monitor lizard in person 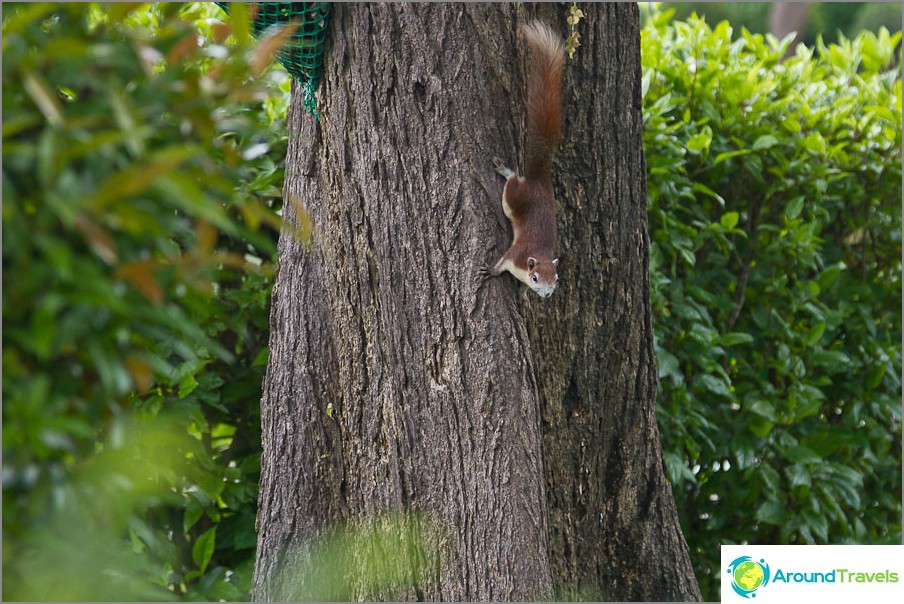 There are also proteins 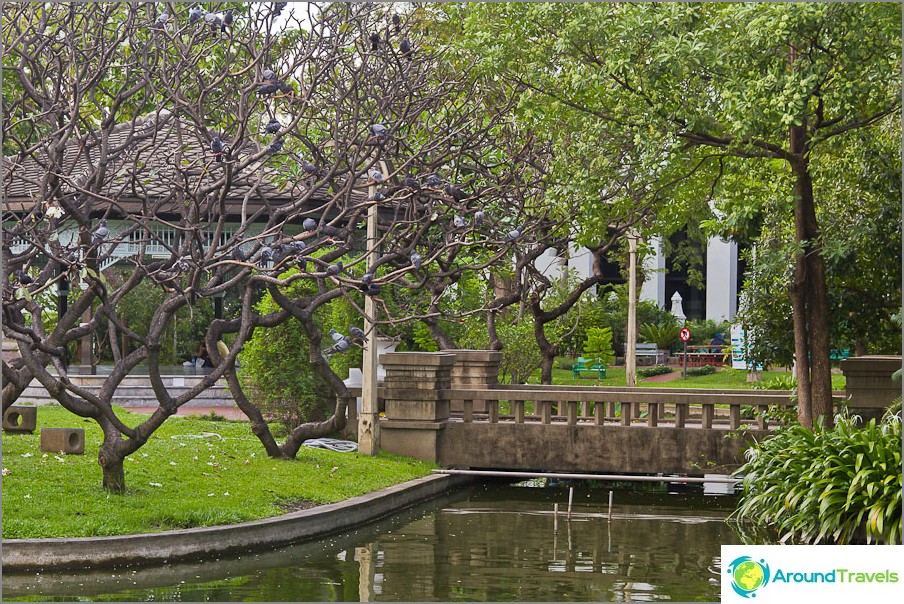 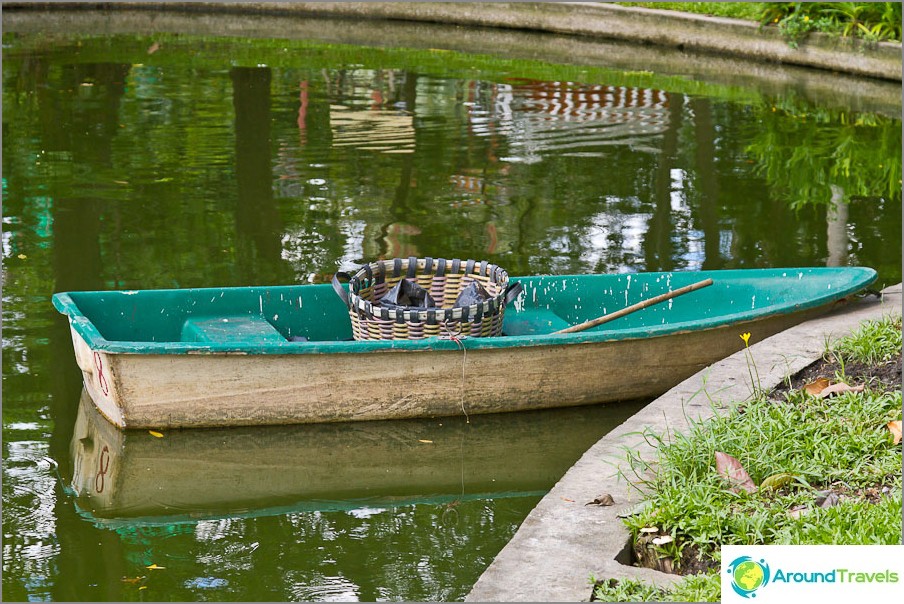 Boat for collecting don't understand why 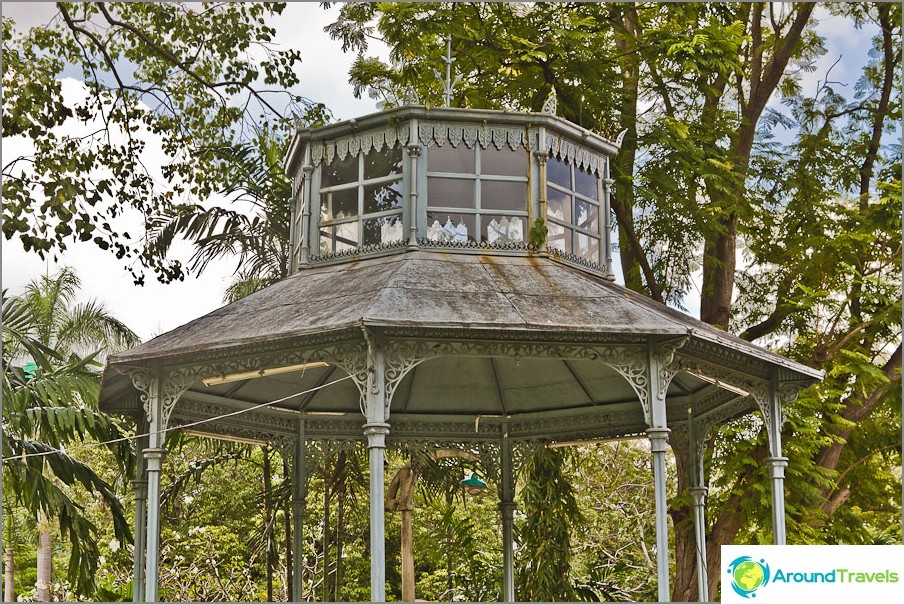 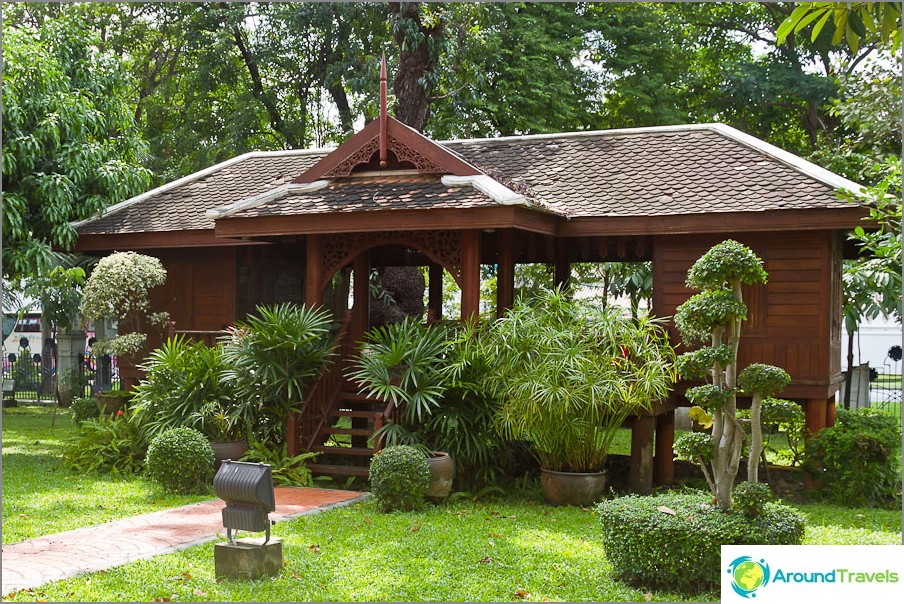 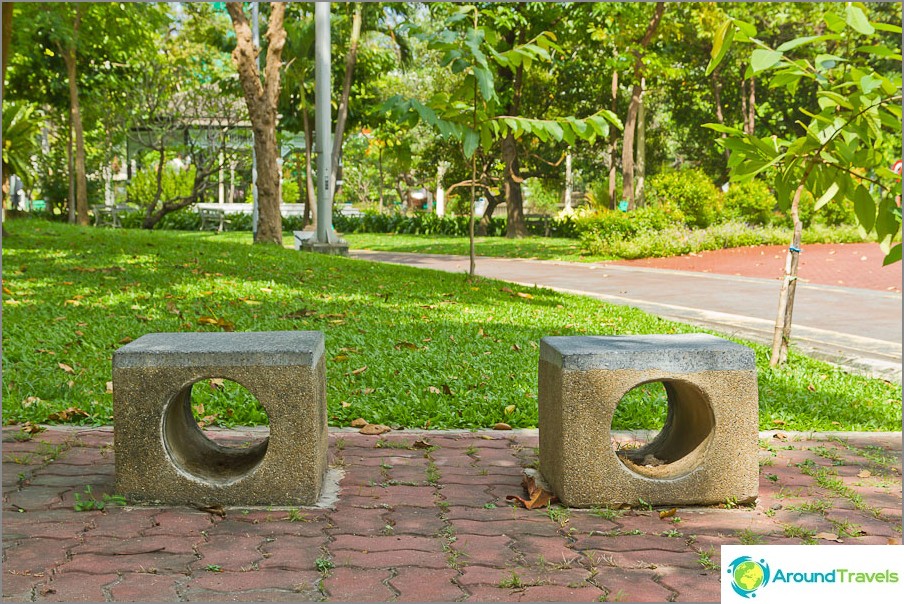 Funny cubes for the seat 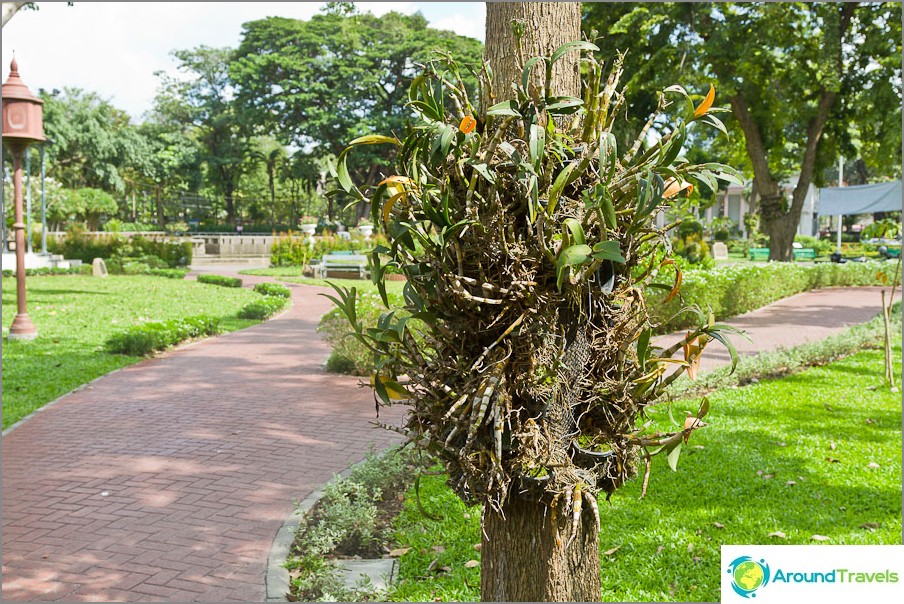 Plants are parasites growing on a tree trunk 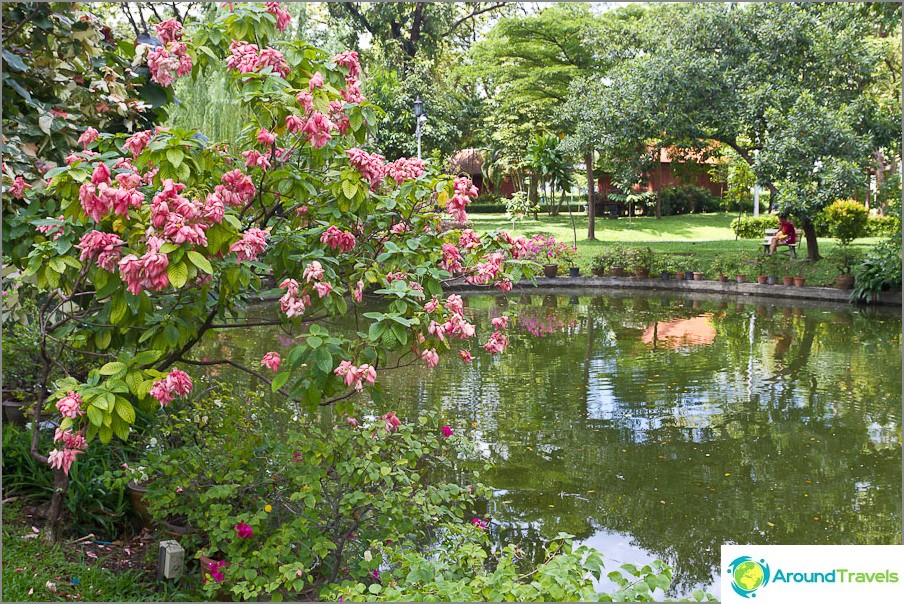 Everything is beautiful and well-groomed 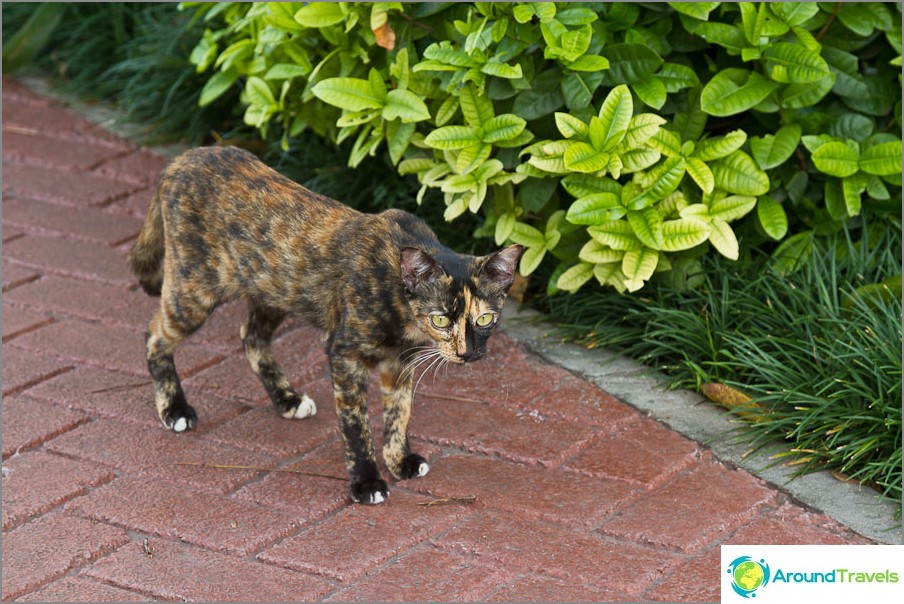 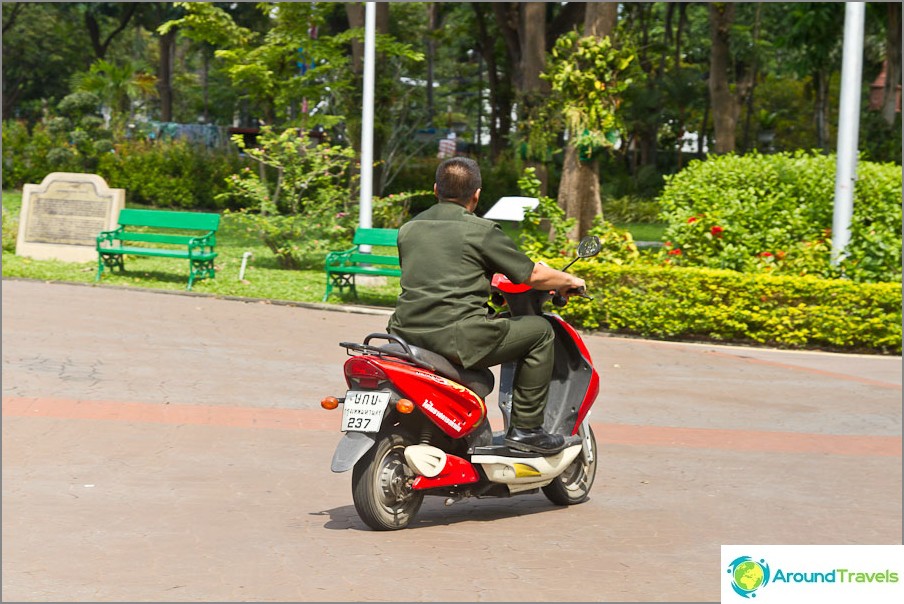 Guards ride bikes around the park 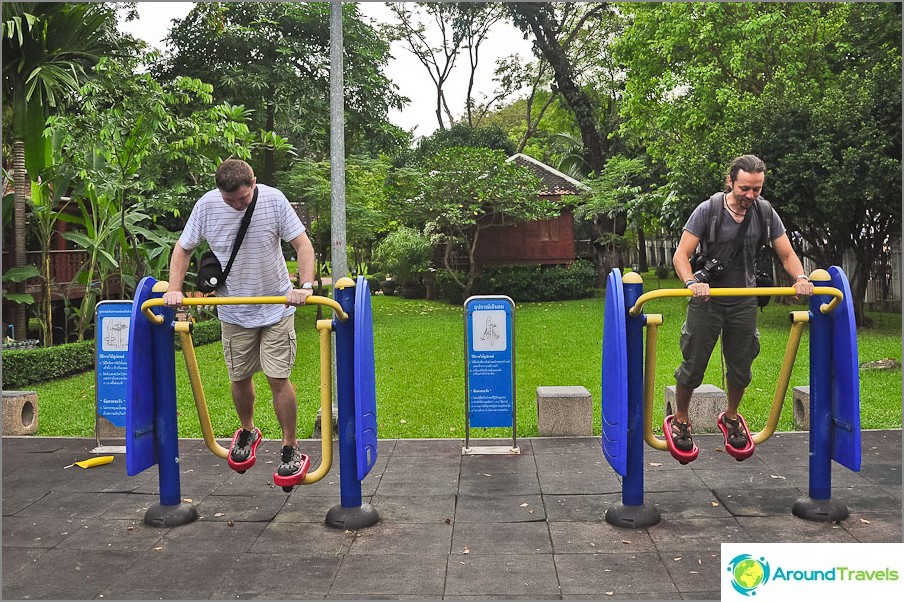 A sports ground is an indispensable attribute of parks

Saranrom Park
Small but beautiful park near the royal palace and Wat Pho.
Read about the park 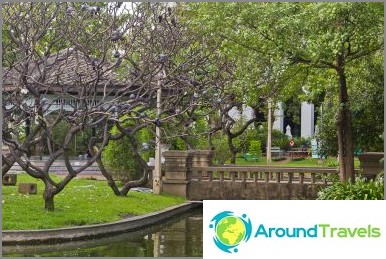 Small but beautiful park close to the Royal Palace and Wat Pho. Read about the park

P.S. If you want to find accommodation near this park, you can search and select on RoomGuru, it is a convenient service where you can compare hotel prices in different booking systems.